by Indy Power from The Little Green Spoon: Deliciously healthy home-cooking to share and enjoy Indy Power's Fig and Cinnamon Quinoa Porridge from The Little Green Spoon is the perfect start to any morning. Enjoy a nourishing bowl wrapped up in cosy socks for a real feeling of hygge. Quinoa porridge is perfect for when you want a filling and hearty breakfast but don’t want to skip out on the protein. At the end of summer, this is the best way to ease yourself into colder autumn mornings and make the most of all the amazing fresh figs around at that time of year. The combination of sticky figs and cosy cinnamon is hard to beat, so make this while you can – the fig season is lamentably short. If it’s the wrong time of year, sub in some mashed banana instead.

Add the quinoa, water and half of the nut milk to a medium sized saucepan on a medium heat. Pop the lid on and let it cook for about 13 minutes until most of the liquid has been absorbed and it’s nice and fluffy.

Cut two of the figs in half and scoop the fruity flesh from the inside, then add it to a bowl. Use a fork to mash it up, then stir it into the quinoa with the vanilla, cinnamon and remaining nut milk. Cut the last fig into slices.

Let the quinoa simmer for another few minutes until it has reached your desired consistency, then stir in the sweetener.

Pour the porridge into your bowls, top with the fig slices and sprinkle on a little more cinnamon before serving. 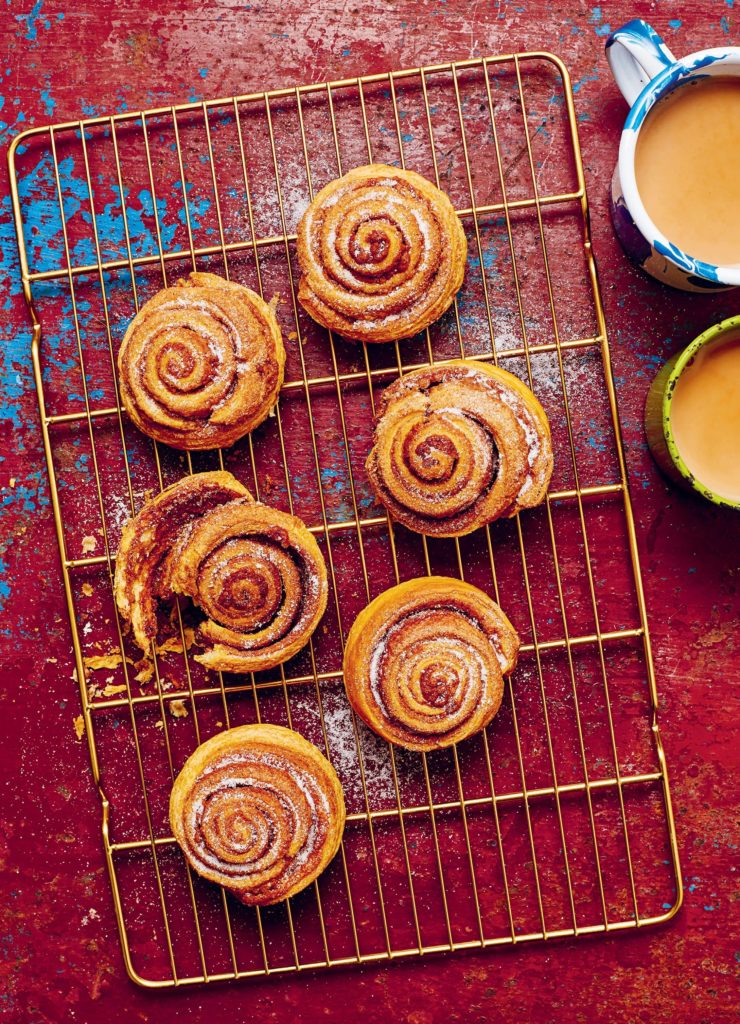 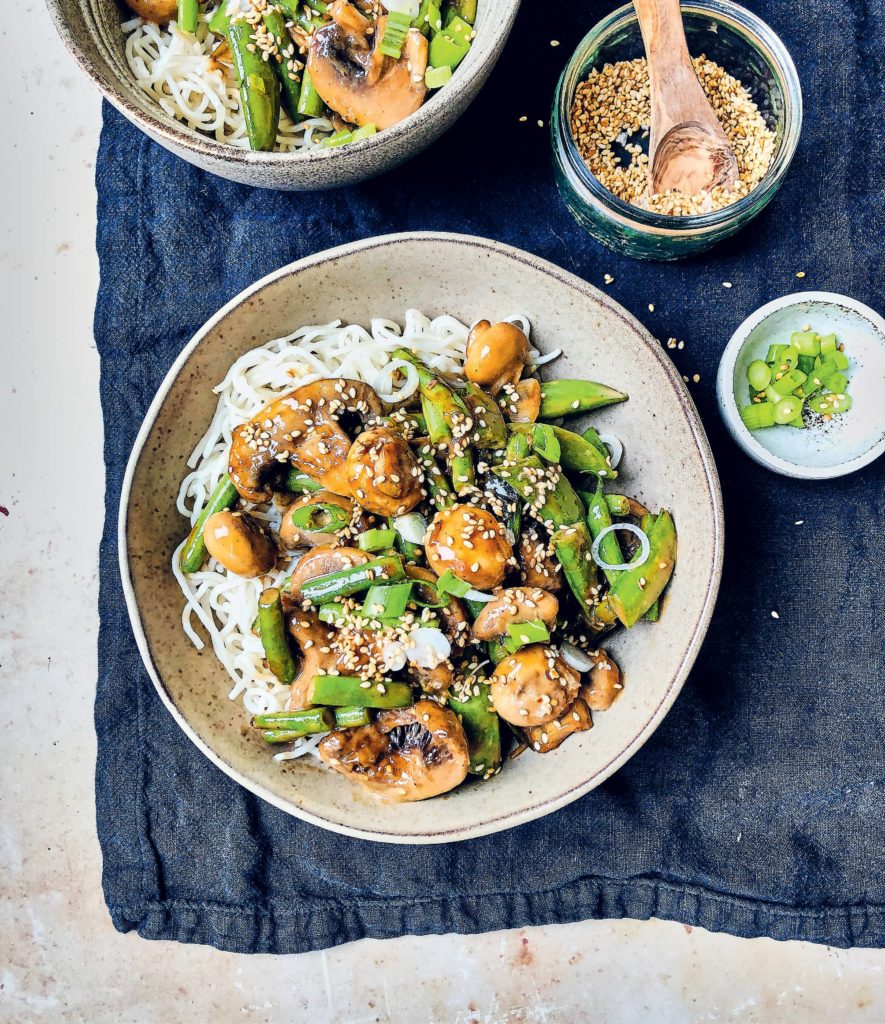 From the book: The Little Green Spoon: Deliciously healthy home-cooking to share and enjoy