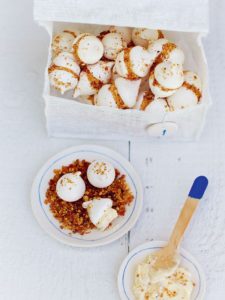 Alsace is not only the land of Gewurtztraminer, Riesling and Gruner Veltliner wines, it's also famous for another alcoholic offering: beer. Strasbourg has many brasseries (the word actually means 'brewery') that serve beer and food, but few that actually brew beer on site. I visited one small brewery in Strasbourg called La Lanterne, where they brew everything from your classic blonde to more unusual beers spiked with cinnamon. While I hardly need to state the merits of drinking beer, it also does a pretty good job of marinating and tenderizing meat. The Alsacian love of beer and pork is showcased in this popular brasserie dish.

Score the skin of the ham hocks with a sharp knife. Pour 1.25 litres of the beer and 750ml water into a large bowl and stir in the 80g salt until it has completely dissolved. Add the lemon zest and peppercorns. Submerge the ham hocks in the brine, making sure they are completely covered. Cover with clingfilm and refrigerate for at least two hours, and preferably overnight.

Pre-heat the oven to 180C. Remove the ham hocks from the brine. Stir the honey and mustard together and rub it all over the ham hocks.

Place the onions, carrots and celery in a large roasting dish and top with the ham hocks. Pour over 250ml of water and the remaining 250ml of beer. Cover with a layer of baking paper, followed by a layer of foil. Cook in the oven for 3 1/2 to 4 hours, basting the meat regularly with the juices and turning the hocks around from time to time. The meat should be falling off the bone. For the last 30 minutes of the cooking time, remove the foil from the ham.

Meanwhile, cook the lentils according to the packet instructions. Drain and toss with the parsley, lemon juice and a pinch of salt.

Serve the lentils with the shredded ham, carrots and onions and some of the roasting juices poured over the top.

If you can only get salted ham hocks, rinse them in cold water before adding to the beer marinade and leave out the salt. 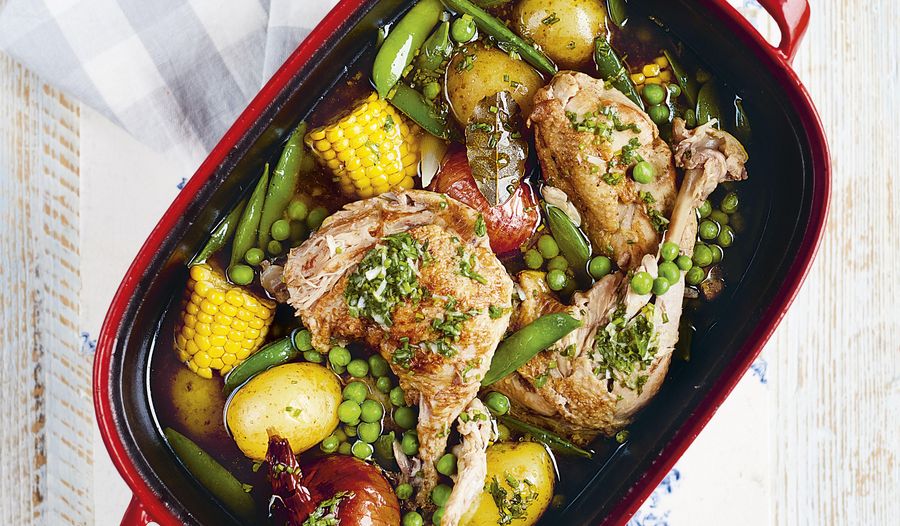 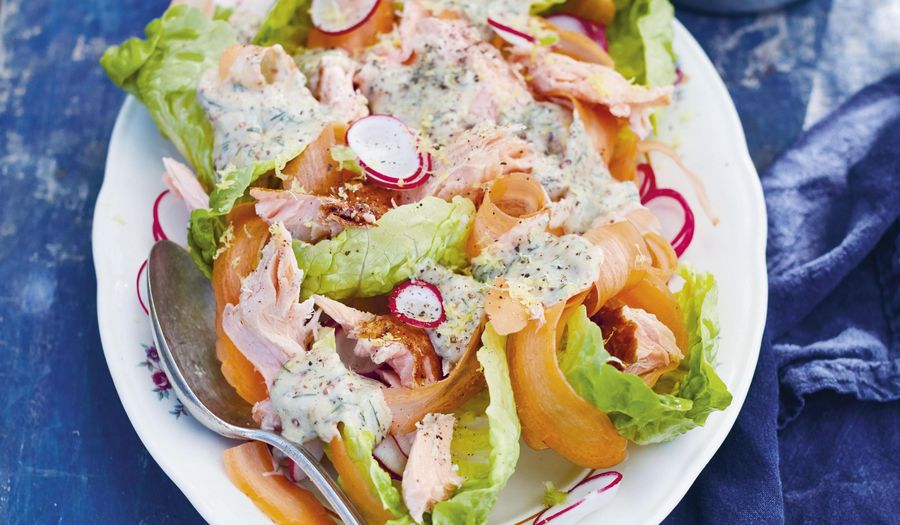