by Mary Berry from Simple Cakes Perfect for a special occasion, this chocolate roulade is sure to wow. The recipe, which is also great with added raspberries, is easy to make ahead and freeze. 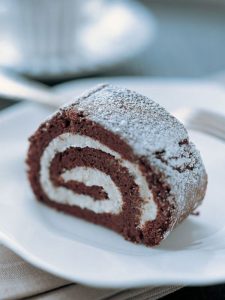 Always popular, this roulade freezes very well. Raspberries and chocolate are good together, so add some raspberries (frozen are fine) to the filling if you wish. For a special occasion, scatter masses of fresh raspberries around the roulade on the serving platter – it looks stunning.

Lightly grease the Swiss roll tin and line with non-stick baking parchment, pushing it into the corners. Pre-heat the oven to 180°C/350°F/Gas Mark 4. Put the chocolate into a bowl placed over a pan of hot water. The water in the pan must not touch the bowl or the chocolate may overheat. Place the pan over a low heat until the chocolate has melted, stirring occasionally. Allow to cool slightly.

Put the sugar and egg yolks into a bowl and whisk with a hand-held electric mixer on a high speed until light and creamy. Add the cooled chocolate and stir until evenly blended.

Whisk the egg whites in a large mixing bowl until stiff but not dry. Stir a large spoonful of the egg whites into the chocolate mixture, mix gently and then fold in the remaining egg whites, followed by the cocoa powder. Turn the mixture into the prepared tin and gently level the surface. Bake for about 20 minutes, until firm to the touch.

Remove the cake from the oven, leave in the tin and place a cooling rack over the top of the cake. Place a clean, damp tea towel on top of the rack and leave for several hours or overnight in a cool place; the cake will sink slightly. (If the tea towel dries out, simply re-dampen it.)

Whip the cream until it just holds its shape. Dust a large piece of non-stick baking parchment with icing sugar. Turn the roulade out on to the paper and peel off the lining paper. Spread with the whipped cream and roll up like a Swiss roll, starting with one of the short edges; roll tightly to start with and use the paper to help. Don’t worry if it cracks – that is quite normal and part of its charm! From the book: Simple Cakes 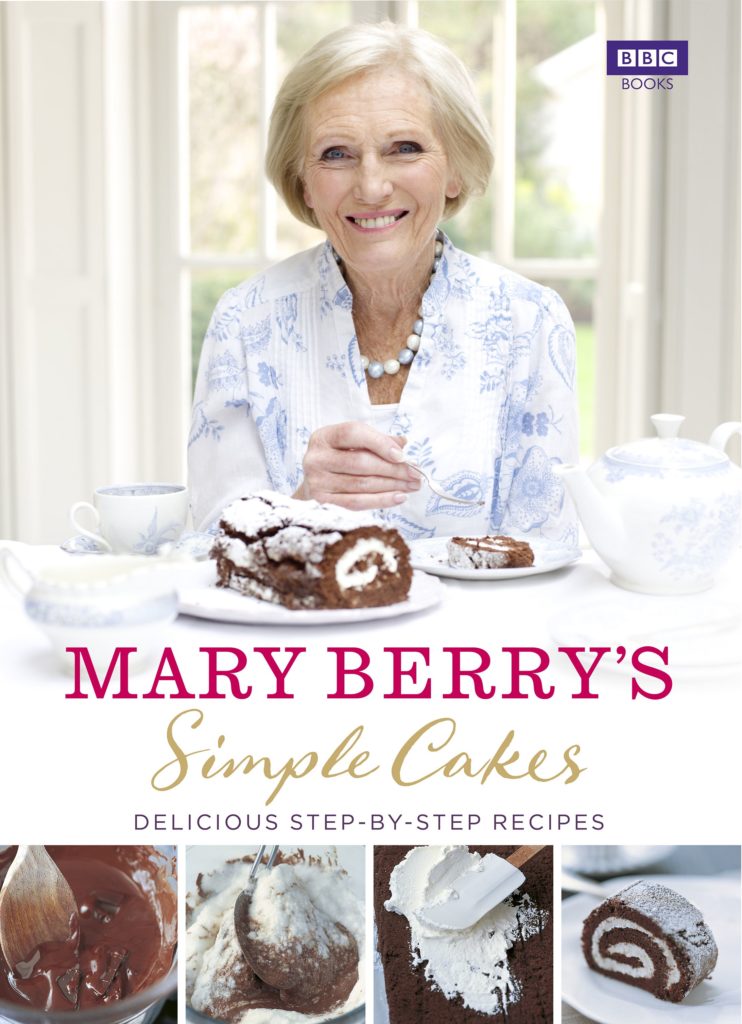 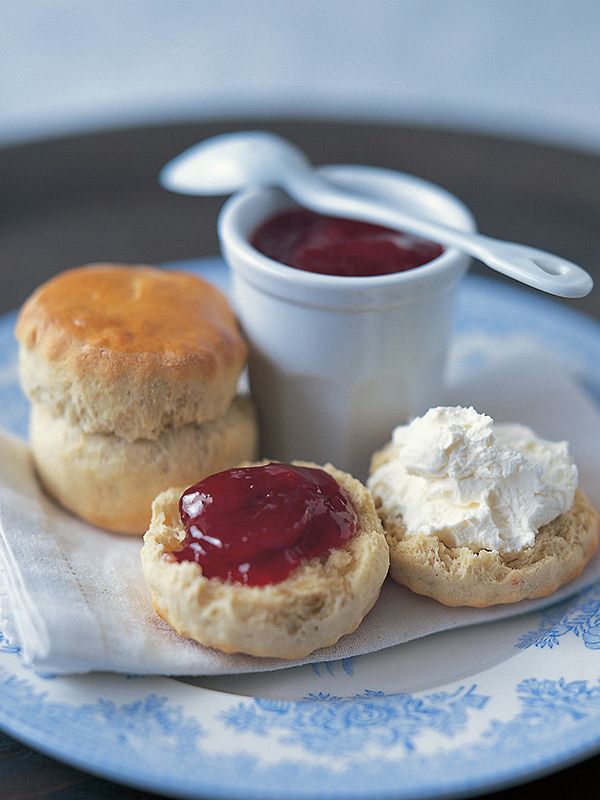 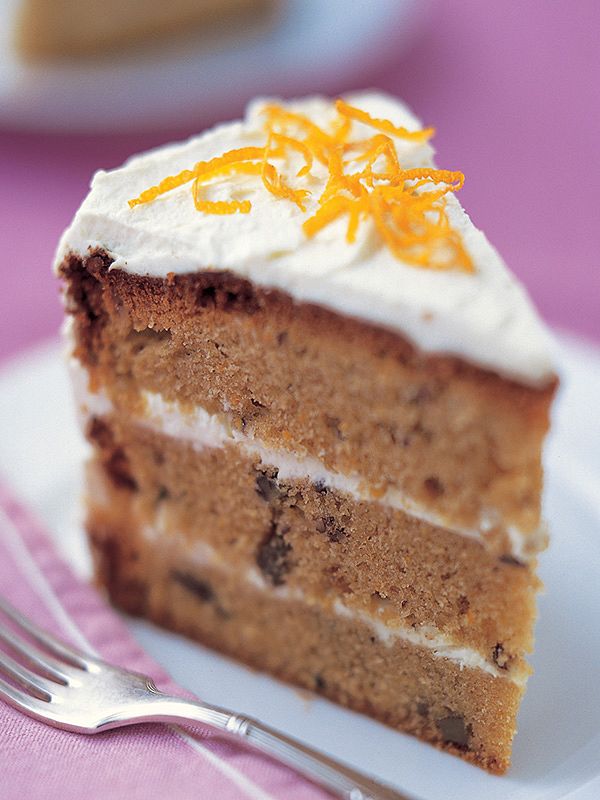