Serves 6 as a starter or 4 as a main course From The Moro Cookbook, this authentic Spanish paella recipe is perfect for guests. The rice is combined with chorizo, paprika pork and earthy spinach. This rice is very Spanish in taste. A complex and comforting dish.

In a 30-40cm paella pan or frying pan, heat the olive oil over a high heat, then stir-fry the pork for a few seconds so it is still a little undercooked. Season with salt and pepper. Remove from the pan with a slotted spoon and put to one side. Turn down the heat to a low to medium temperature and fry the chorizo for a minute. Add the onion and green pepper and cook for 20 minutes, stirring occasionally. Add the garlic to the onion and cook for a further 5-10 minutes. At this point the mixture (sofrito) should have caramelised and taste sweet. Stir the rice into the pan to coat in the flavoursome mixture for a minute. (Up to this point everything can be cooked in advance. The next stage requires about 20 minutes more cooking time.)

Now season with salt and a little pepper, for this is the time to season the rice perfectly. Add your paprika and ñora peppers (see below for instructions to prepare these), drained of their water, followed by the hot stock, and simmer for 15 minutes or until there is just a thin layer of liquid around the rice.

Meanwhile in a large saucepan or wok, briefly wilt the spinach with a little salt, either by braising or steaming, and put to one side with the pork fillet. Evenly scatter the pork over the rice followed by the spinach. With the back of a spoon gently push the pork and spinach partially into the oily liquid that remains at the bottom of the pan. Cover the paella tightly with foil and let it sit for 3-5 minutes. Serve with lemon and a tomato salad.

Ñora is a small round red pepper, no bigger than a plum. If bought dried, they will need softening before use. Break open the peppers and discard the seeds and stalks. Tear into small pieces, cover with boiling water and leave to infuse until soft. 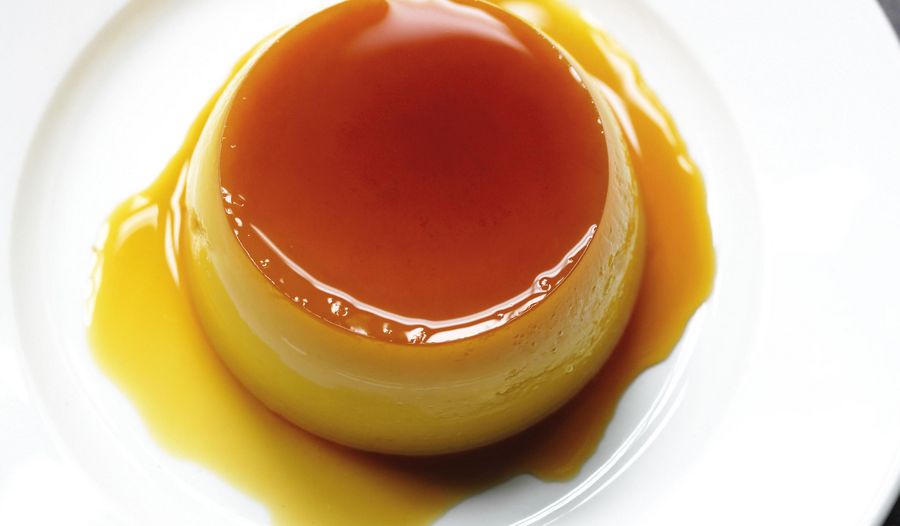