Keen to explore traditional Japanese cookery? Make a start by learning how to prepare dashi stock, the foundation of many Japanese dishes, with this simple guide from Tim Anderson. If you are keen to explore traditional Japanese cookery, how to make dashi is perhaps the very first thing you should learn. It’s smoky, briny, slightly sweet taste is the fundamental flavour of innumerable Japanese dishes, a deep yet subtle backdrop that brings other ingredients into stark relief.

Dashi is classically made with one essential ingredient at its core: kombu. Kombu is dried kelp, simple as that. The drying process concentrates its flavour, which it then relinquishes generously when bathed in hot water. It is extraordinarily rich in glutamic acid, which registers on our palate as the suble but quintessential basic taste known as umami. The term was coined in the early 1990s by a chemist named Kikunae Ikeda – he was trying to determine what compound was responsible for the ‘umami’ of his wife’s dashi – literally ‘delicious taste’.

In the years to come, two other umami-producing compounds would be discovered, which work synergistically with glutamic acid: guanylate and inosinate. The former is most readily extracted from dried shiitake mushrooms, and the latter from dried meat or fish, especially katsuobushi. Katsuobushi is a remarkable product, and the second essential ingredient in most dashi. It is made through a complicated process in which the loins of small tuna called katsuo are repeatedly smoked, fermented, and dried until they resemble chunks of dark driftwood. This is then shaved thinly into katsuobushi, which has an irresistible smoked fish aroma, and an enormously complex flavour from the fermentation.

Typically, dashi made with kombu and katsuobushi, doesn’t include shiitake. However, I use it for two reasons: I think the extra umami and rich, meaty flavour it provides makes the dashi taste better, and it allows me to use a little less katuobushi, which is really expensive. It’s win-win!

Having said all of this, you can always use the powdered stuff. Seriously. I do it, mainly because Kyushu-style dashi is actually made with flying fish rather than katsuo, and in the UK I have only been able to source powdered flying fish dashi and not actual dried flying fish. In truth, powdered dashi is a mainstay of any Japanese home kitchen, and it’s really far tastier than our Western analogue, the dreaded stock cube. So make fresh dashi if you have the time and ingredients (it is better, and important to learn) but nobody will judge you if you use powdered dashi instead. I promise. Shizuo Tsuji writes, in his essential <em>Japanese Cooking: A Simple Art</em>: ‘While some instant mixes are excellent, and none is bad, nothing compares in subtle flavour and delicate fragrance with dashi made from freshly shaved bonito.’

I should say not the same cannot be said for replacing proper ramen broth with anything endorsed by Marco Pierre White!

This will sound silly, but it’s true: if you want to make great dashi, use bottled water. Volvic, to be precise. The fact is that most tap water here in the UK is way too hard; for reasons I don’t quite understand, the excess minerals in our water interfere with the extraction and infusion of compounds in the kombu, shiitake and katsuobushi. And sure enough, I was unhappy with my dashi made with London’s finest. One day I tried it with Volvic – the lowest-mineral bottled water I could find – and the results were like night and day. Baristas and brewers have similar things to say about water in coffee or beer. HOWEVER. This is all very silly, isn’t it, using Volvic to make broth? When I’m cooking just for me, I don’t bother. My dashi comes out good enough for most things when I use tap water. But if I’ve got a guest to impress, or if I’m making something where the dashi is front and centre – say Soki Soba – then I reach for the Volvic for sure.

Rinse the kombu and shiitake under running water, place in a saucepan and pour the mineral water over them. Very gently bring the water to a simmer, then remove from the heat. Add the katsuobushi and leave to infuse for at least 30 minutes – let it cool to room temperature. Pass through a fine sieve over a jug or bowl, keeping the spent ingredients to make niban dashi – a somewhat fishier but lighter stock made by simmering the pre-used kombu, mushrooms and fish flakes in water for about 30 minutes, then reducing until the desired strength of flavour is achieved. Considering how expensive katsuobushi is, this is a very cost-effective way to get a large quantity of dashi. 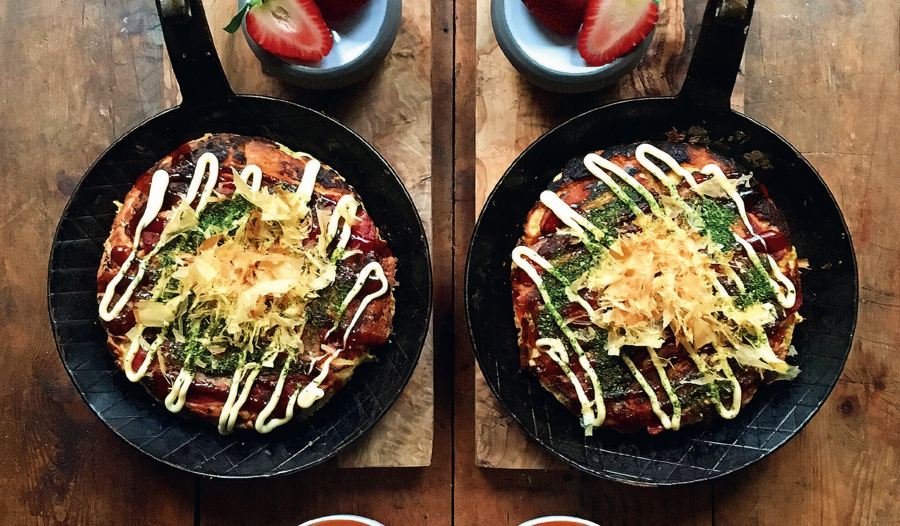 by Melissa Hemsley from Eat Happy From the book: Nanban 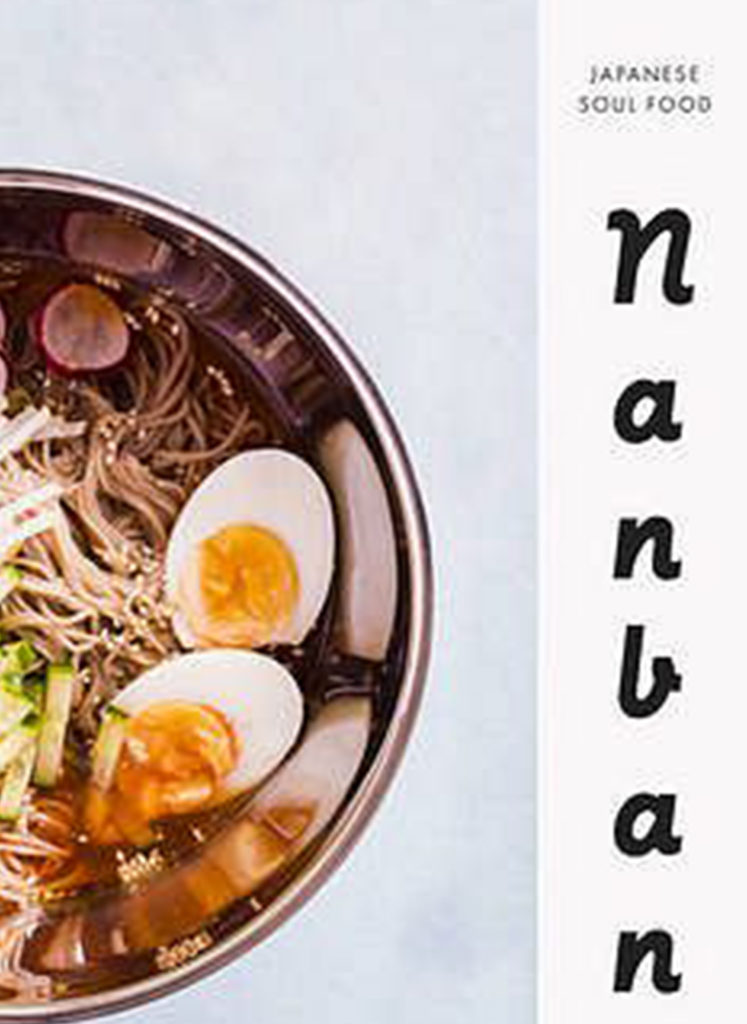