The best cookbooks for restaurant lovers Are you a fan of a Hawksmoor steak? Love Ottolenghi’s restaurants but not sure how to recreate those flavours at home? We’ve rounded up our favourite cookbooks from the UK’s best restaurants and Michelin-starred chefs for anyone wanting to recreate restaurant-style food at home. From show-stopper dishes to simple throw-it-together recipes that champion humble ingredients, there’s a cookbook for all occasions. This is honest, healthy, bold cooking presented with flair, style and substance. Whether you’re a regular at Ottolenghi’s restaurants and want to discover his secrets or you’re an Ottolenghi fan seeking to recreate his signature flavour and ingredient combos, this cookbook is for you. From the guys behind the UK’s best steakhouse, Hawksmoor at Home is a practical cookbook that shows you how to buy and cook restaurant standard food at home. From the perfect beef steak to the best beef roast to beef-dripping chips, plus recipes on how to cook seafood and mix cocktails. This is a must for serious carnivores. The Caravan cookbook has every element of the day covered, from brunch to lunch to dinner with truly inventive flavour combinations that will impress your loved ones. Try the Sweet Potato & Chorizo Croquettes. From the man behind London’s Trullo and Padella restaurants, this cookbook will show you how to rustle up rustic Italian-inspired dishes with a British twist. “Recipes, food and spirituous liquors from our bounteous walled garden in the several seasons of the year” is how The Ethicurean describes its cookbook celebrating home-grown and foraged ingredients. Think, confit rabbit paired with lovage breadcrumbs, cured roe deer with wood sorrel, foraged nettle soup, pork and juniper pie and Eccles cakes with Dorset Blue Vinny. From the acclaimed chef and owner of London’s Sabor and ex-executive chef at London’s Michelin-starred Barrafina Frith Street, Sabor is a celebration of Nieves’ Basque origins. Despite her cheffing background, this is a cookbook that celebrates the more humble cooking of her upbringing: recipes for sharing, from comforting family cooking to light bites. by Clare Lattin and Tom Hill

Simple cooking really is the foundation of Soho institution Ducksoup and of their beautiful cookbook, which is inspired by the authors’ travels around the Middle East, Italy and Scandinavia. With a focus on quality ingredients, recipes are all about simple techniques to elevate dishes into something extra special. From the award-winning Mother India restaurant at Westminster Terrace in Glasgow, this cookbook will teach you how to recreate authentic Indian cooking at home. Tracing Monir’s culinary journey as owner of one of the world’s greatest Indian restaurants, you’ll find a photo essay and history of this legendary institution and signature recipes too. 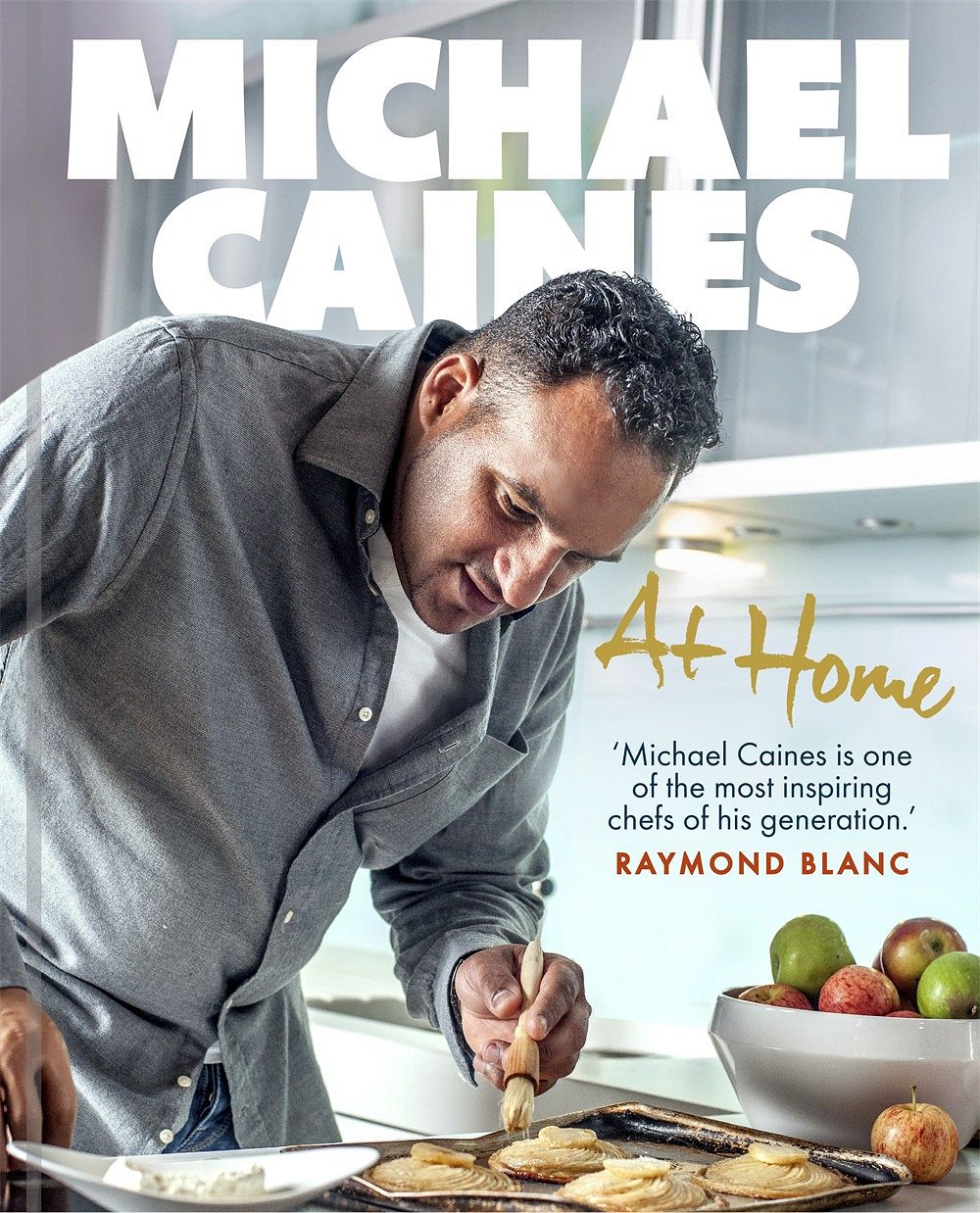 Michael Caines is the original Michelin-starred British chef behind Gidleigh Park in Devon and now Lympstone Manor in Exeter. Michael Caines at Home is his first book with 100 exciting, delicious recipes that you can recreate easily at home. From the man behind London’s trendy grill restaurant Berber & Q, this cookbook will show you how to cook everything from meat to vegetables over live fire. Including signature dishes, from Saffron Buttermilk-fried Chicken and Honeyed Pork Belly to Cauliflower Shawarma, as well as punchy pickles, fiery sauces, creamy dips and fresh salads. This is BBQ food like you’ve never had it before. Here the menu pays tribute to the historic charm of the Renaissance Hotel where The Gilbert Scott restaurant is located. Rediscovered and re-imagined traditional British classics, from Yorkshire fishcakes to Dorset Jugged Steak to Cock-a-leekie Pie.