Who is the author?:  Josh Katz earned his stripes working in the kitchen at Ottolenghi before opening his own restaurant, Berber & Q, in East London. Taking inspiration from cuisines from all over the world, but with a particular emphasis on Middle Eastern and North African flavours, at Berber & Q, the barbecue plays a central role in the preparation of each dish, with many of the ingredients smoked before being cooked over charcoals. The restaurant has become one of London's best loved restaurants, adored by critics and hungry Londoners alike.

What's it about?: Featuring 120 mouth-watering barbecue recipes, including Berber & Q's signature dishes, this cookbook is a celebration of flavour. Beginning with invaluable advice on choosing a barbecue, essential tools and how to prepare and cook meat and moving on to recipes for mezze, meats, vegetables and desserts, this is barbecued food as you've never eaten it before.

Perfect for: Grill seekers looking to spice up their barbecue fare, lovers of Middle Eastern food and vegetarians who seek creative vegetable recipes. 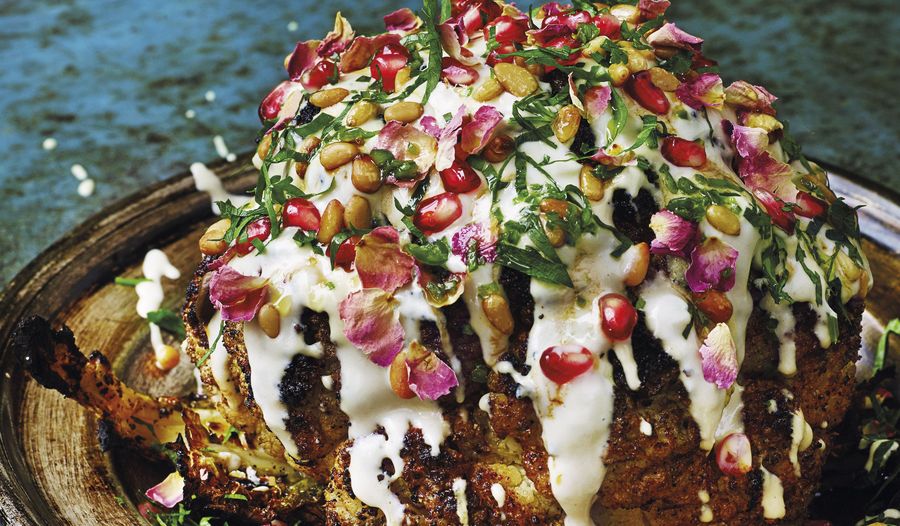 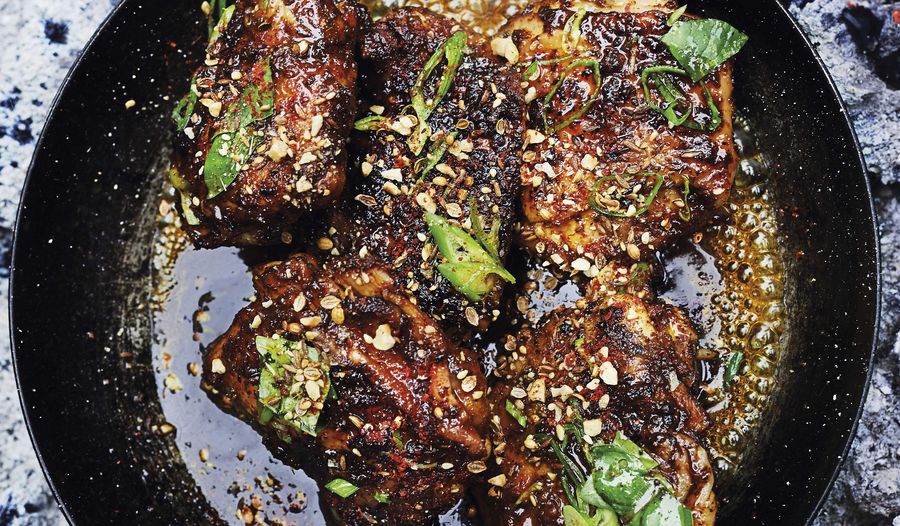 A summer weekend isn’t complete without firing up the grill and serving up a barbecue feast. From steaks to seafood, this collection is jam-packed with the ultimate BBQ recipes to see you through the summer. These barbecue recipes are packed with warming spices, smoky flavours and plenty of vibrant colour. Guaranteed to brighten up your summer alfresco meals.

From the book: Berber & Q