An incredibly slow roasted beef recipe from Hawksmoor, worth the wait. Let your home fill up with the delicious scent of slow cooked beef rump this weekend. At the restaurants we follow the advice of food scientist Harold McGee and cook whole rumps of beef very slowly at temperatures that maximise the fibre-busting activity of enzymes within the meat. First though we sear the crust on our charcoal grill which lends the final result a touch of the charred flavour that would have been present in the days of roasting (rotating) beef on a spit by an open fire. Unless you have two ovens it’s difficult to serve it this way with roast potatoes, so at home we usually forego this new-fangled technique and opt for a traditional Rib Roast.

You will need an ovenproof meat thermometer.

Remove the beef from the fridge a couple of hours before cooking.

Preheat the oven to 75°C/170°F (we haven’t included Gas because it’s less than ¼.) and place a large griddle over a high flame. Once the griddle is smoking hot, season your rump of meat with lots of salt and pepper, then sear each side twice, creating a criss-cross pattern over the surface of the rump.

NOTE: You will need an ovenproof meat thermometer for this dish. 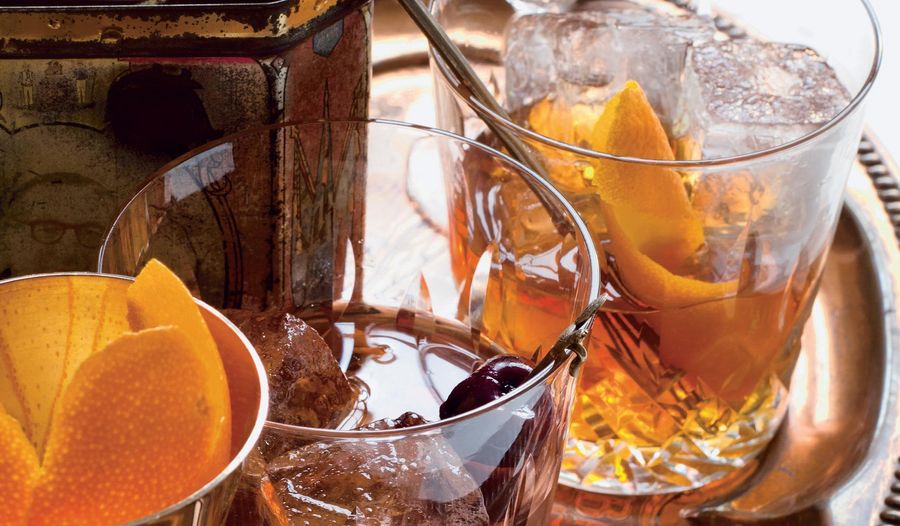 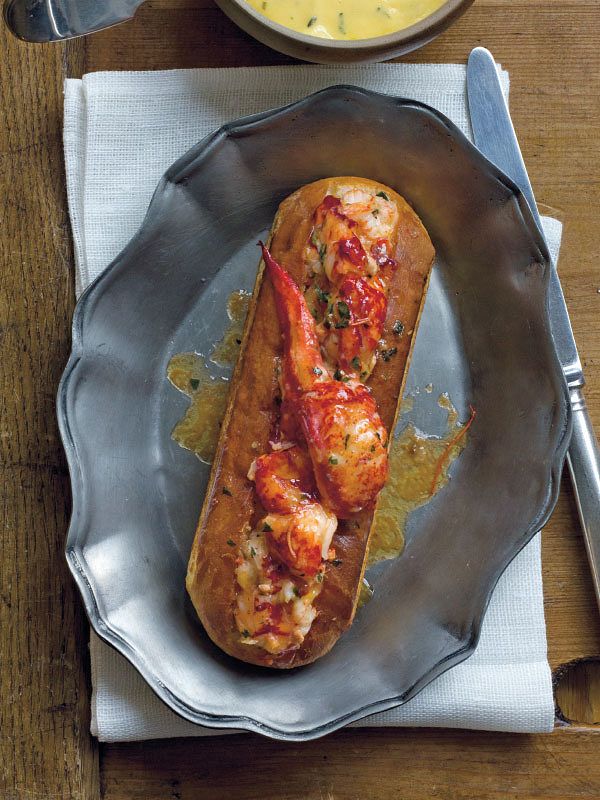