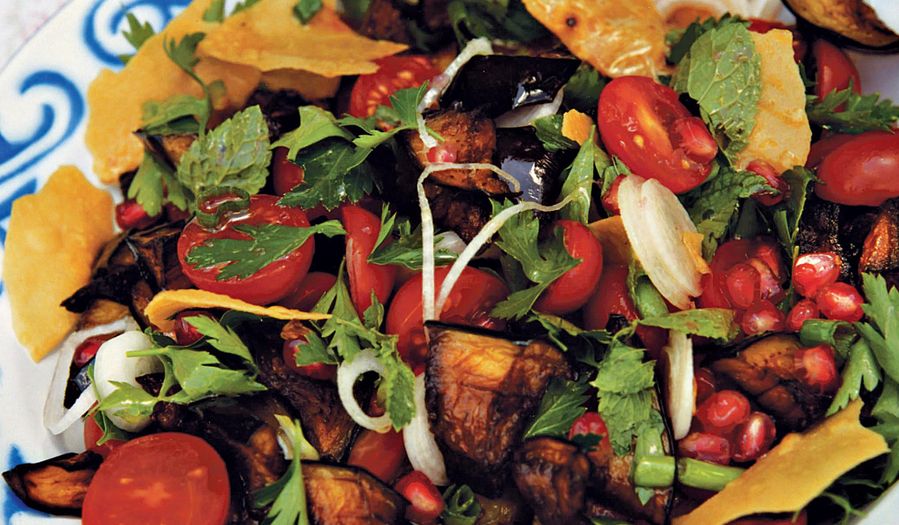 A variation on the classic Syrian fattoush. With a subtle contrast of sweet and sour, this textured salad is seasoned with fresh mint, parsley and pomegranate 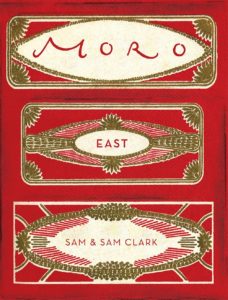 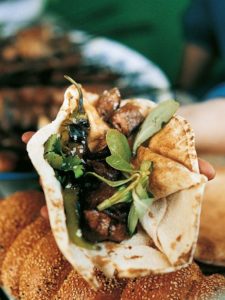 This is a beautiful variation on the famous Lebanese bread salad, with subtle sweet and sour notes. We make our own crispbread for a crisper, more delicate texture, but genuine pitta bread (not the thick and flabby supermarket version) is also good. We have a whole bed of Moroccan mint on the allotment that spreads like a weed, perfect for this salad as well as for tea.

First, make the flatbread dough. Place the flour and salt in a large mixing bowl. Dissolve the yeast in the water and add the oil. Now make a well in the middle of the flour and pour in the yeast mixture a little at a time, mixing constantly. We like to do this by hand, squelching out the lumps as they appear. When all the yeast mixture has been incorporated, transfer the dough to a floured surface and knead well for at least 5 minutes. If the dough is still sticky, add a little more flour; if it is stiff, a little more water. It is ready when no longer tacky but soft, elastic and smooth. Put the dough back in the bowl, cover with a cloth and leave to rise in a warm place until doubled in bulk – approximately 1-2 hours.

Make the crispbread. Take a quarter of the flatbread dough (use the remainder for another recipe, or shape it into loaves – less than one quantity of flatbread dough is difficult to knead as it is such a small amount) and divide it into 2 rounds. Roll out and stretch each one until it is extremely thin and almost translucent, about 25cm in diameter. Lightly dust with flour. Put a large frying pan over a medium-high heat and, when hot, place one of the flatbreads in it. Cook until lightly coloured underneath, then invert to cook the other side. Remove and leave to cool. Meanwhile, do the same for the second flatbread. If using shop-bought pitta, just carefully split them in half lengthways.

Melt the butter and brush it on both sides of the bread. Place the breads on a rack in the middle of the oven and bake until golden – about 5-10 minutes for paper-thin homemade flatbread, 10-15 minutes for thicker pitta bread. Remove from the oven and leave to cool.

For the dressing, mix all the ingredients together and season with salt and pepper to taste.

For the aubergine, rinse off the salt and dry well with kitchen paper. Heat up the olive oil in a large frying pan or wok over a high heat and fry the aubergine for about 10 minutes, until soft and deep golden brown. Drain on kitchen paper and keep warm.

Note:
To make pomegranate juice, cut the pomegranate in half, break open each half and pick out the seeds, being careful not to include any of the pith, as it is very bitter. Put the seeds in a sieve set over a bowl and crush them with your hands as much as possible to extract the juice. Then push them against the sieve with the back of a large spoon to extract as much remaining juice as you can. 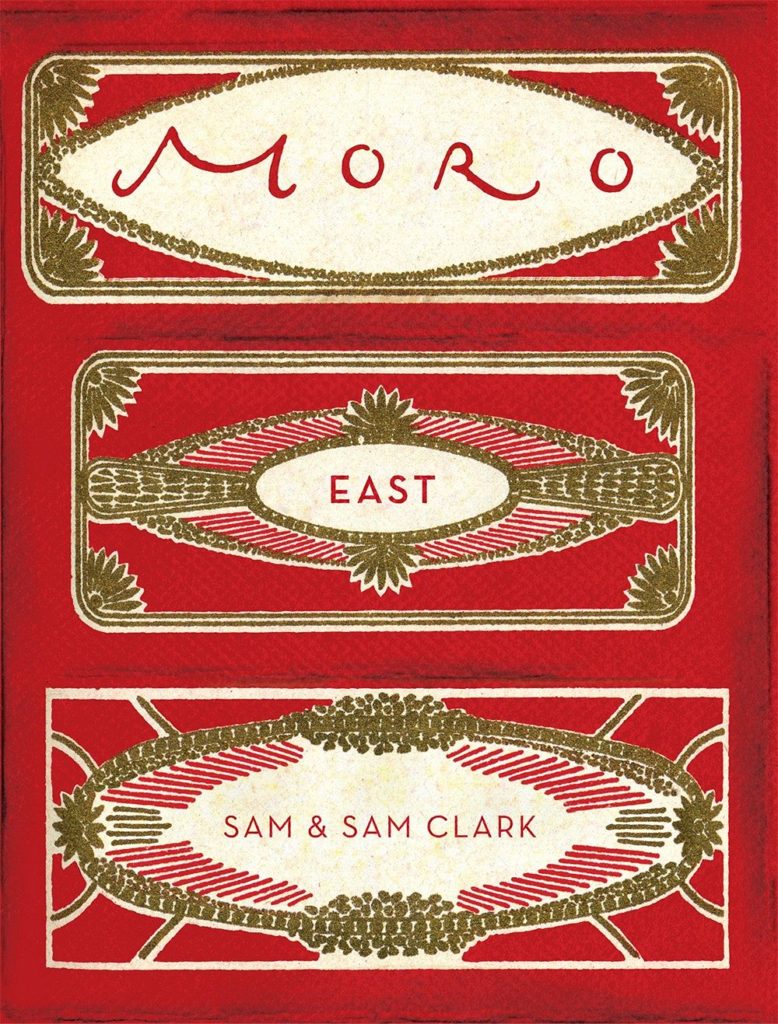 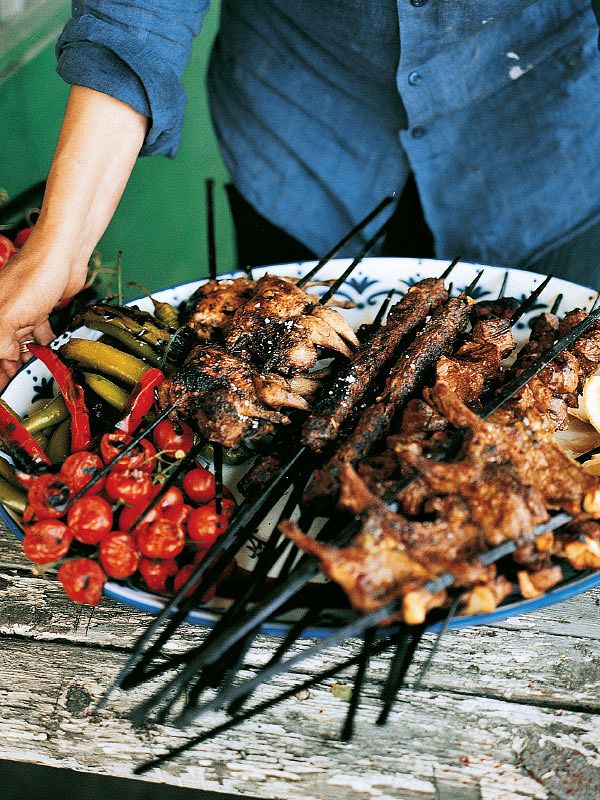