by Nieves Barragán Mohacho from Sabor: Flavours from a Spanish Kitchen Like an easy version of Spanish churros, this recipe for doughnuts with hot chocolate sauce makes a perfect weekend snack and can be made without a deep fat fryer. This is like an easier version of churros with chocolate sauce. If you don't have a mixer to make the dough, you can knead it by hand.

Take the butter out of the fridge 15 minutes before starting and chop into small cubes.

Put the flour and sugar into a large bowl and mix together with your hands.

Heat the milk until almost steaming, then remove from the heat and leave to cool slightly. Mix into the yeast, stirring with a whisk to dissolve.

Put the flour and sugar into the bowl of a stand mixer and slowly add the butter – it will look like crumble. Add the eggs one by one, then dribble in the milk / yeast mixture until everything comes together into a sticky dough.

Slightly flour a large container or bowl, turn the dough out into it, and lightly flour the top. Cover and leave in the fridge overnight.

In the morning, turn out the dough on to a floured surface – it will have almost doubled. Take a piece (approx 30g) and roll it in your hands, then squeeze down until it's about 2½cm thick. Use the top of a miniature bottle to press out the dough in the middle, leaving a hole. The doughnuts should be around 25g each. Repeat until you've used up all the flour.

Stick two fingers into the middle of each doughnut and roll them round to push out the dough a bit more and double the size of the hole – otherwise it will close up when the doughnut is fried and expands.

To make the hot chocolate sauce, put the water, sugar and cream into a pan on a low heat and dissolve the sugar. Put the cocoa powder and chocolate into a bowl and place over a pan of simmering water to melt the chocolate (this keeps it smooth). When the chocolate has all melted, add it to the cream with a spatula. Continue mixing until it becomes dense and thick and pefect for dipping. Keep warm.

Mix together the sugar and cinnamon.

Put the oil into a shallow pan on a medium heat. When it's hot, fry the doughnuts until golden brown, then remove and drain on kitchen paper. Dust with the cinnamon sugar while still warm and serve with the warm chocolate suace for dipping. From the book: Sabor: Flavours from a Spanish Kitchen 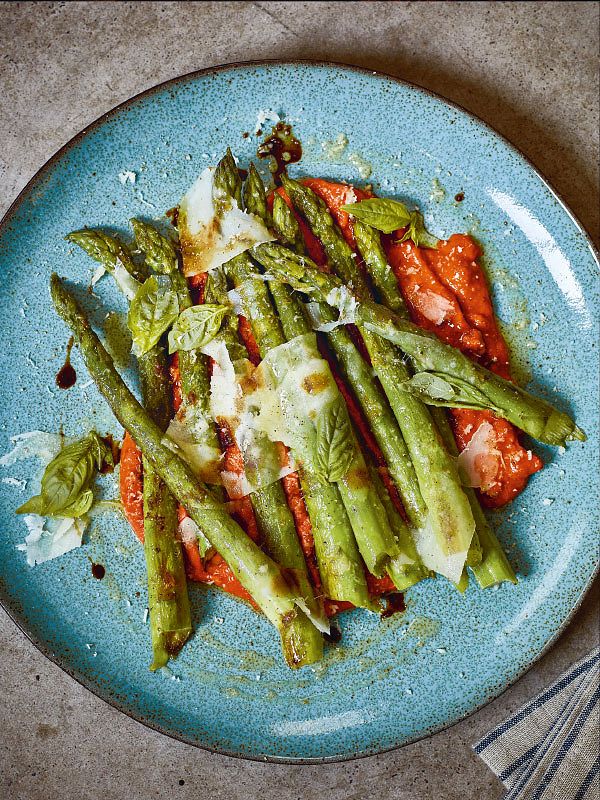 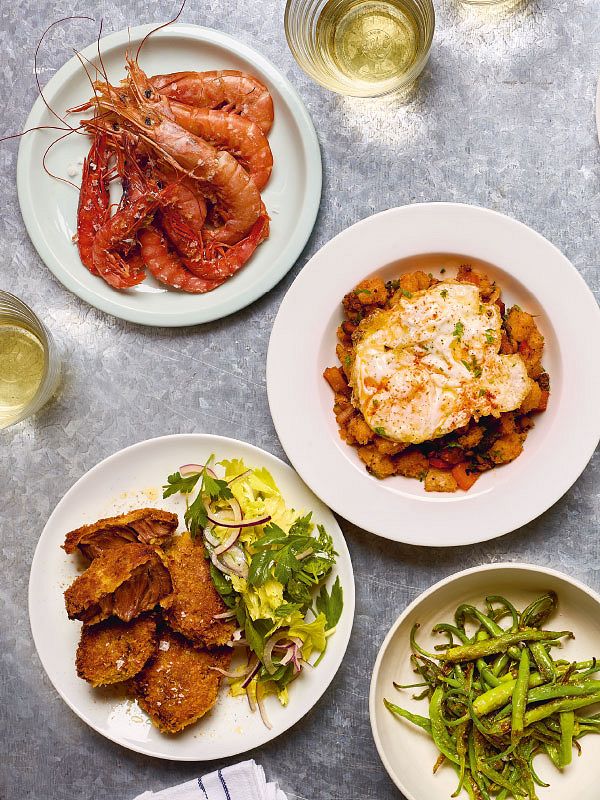