A vegetarian version of a comfort food classic, this moussaka recipe from the BBC series, Eat Well For Less, uses red lentils and aubergine and is perfect for feeding a hungry crowd on a budget. 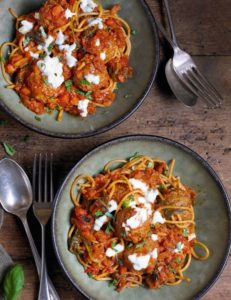 A delicious veggie take on a traditional Greek dish, this is a really cheap and flavoursome meal that feeds plenty of people. A mixed green salad is all you’ll need to accompany it.

Put the lentils into a bowl, cover with cold water and leave to soak while you cook the potatoes and prepare the tomato sauce.

Put the potatoes into a saucepan, cover with water and bring to the boil, then reduce the heat and simmer for 15–18 minutes until just tender.

Meanwhile, heat a large sauté pan until hot, add the olive oil and onions and cook over a medium heat for 5–6 minutes until just softening, stirring occasionally.

Add the garlic, thyme leaves, oregano and cinnamon and cook for 1 minute. Stir in the tomato purée and cook for another minute.

Stir in the tomatoes, season with salt and black pepper and bring to a simmer. Fill the tomato tin with water and add to the pan, then repeat and add another tinful (800ml of water in total) and the crumbled stock cube and stir well. Drain the lentils and stir into the tomato sauce. Bring to the boil, then cook, uncovered, over a medium heat for 20 minutes until the lentils are soft and the liquid nearly all absorbed, stirring occasionally.

While the lentils cook, drain the potatoes and run them under cold water until cool enough to hold. Using a spoon, scrape the skin off the potatoes (or if using new potatoes, just keep the skin on), then cut into slices about 7mm-thick and set aside.

Heat a griddle pan until hot, then griddle the aubergine slices in batches until browned and softened, turning once. Remove each browned batch to a plate while you griddle the remainder.

Put the ricotta into a small bowl and stir in the grated cheese, then spoon this over the aubergines, smoothing it out evenly to cover the top.

Bake in the oven for 20–25 minutes until hot through and golden brown. Serve with a mixed green salad. 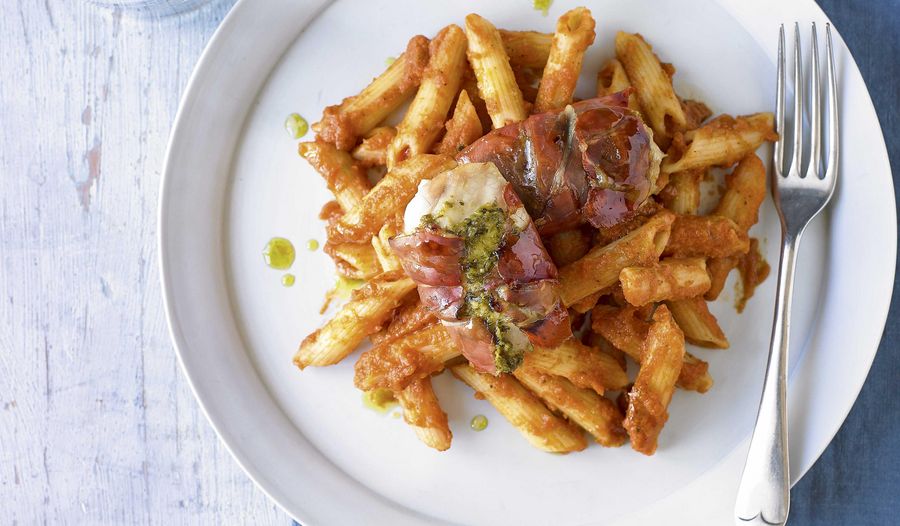 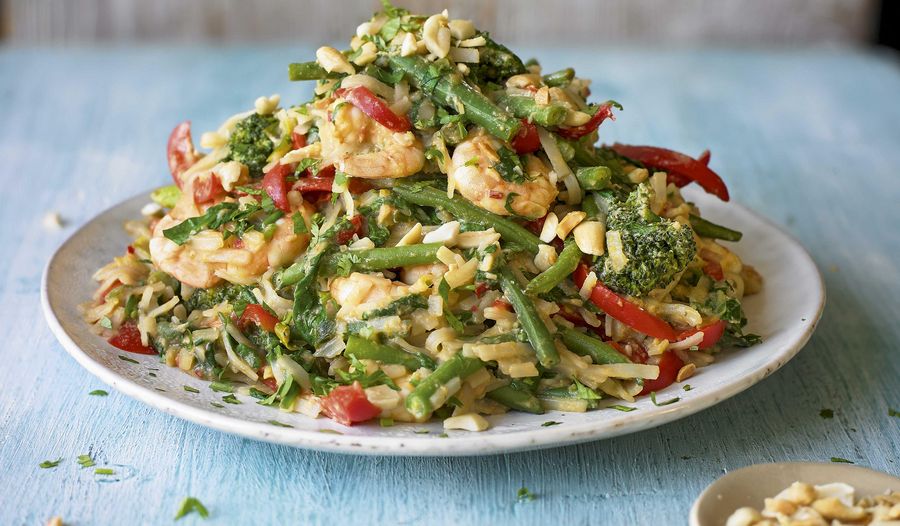 From the book: Eat Well for Less: Quick & Easy Meals 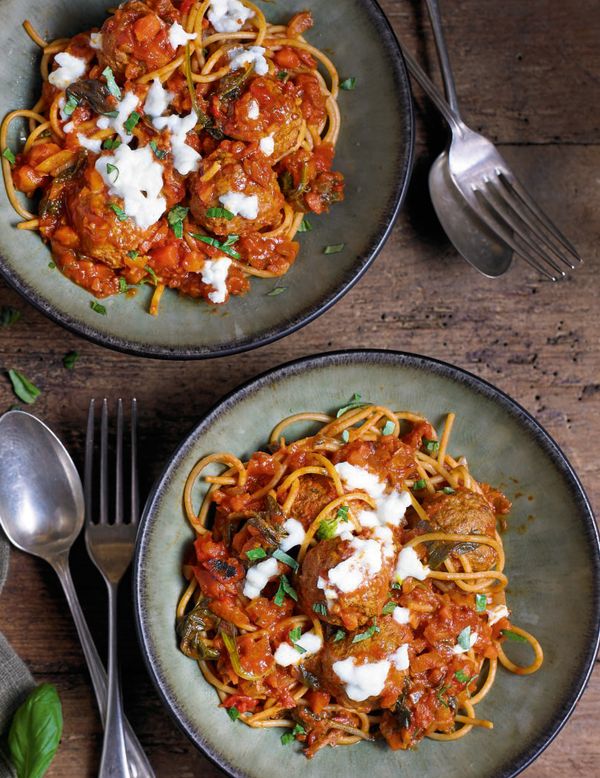 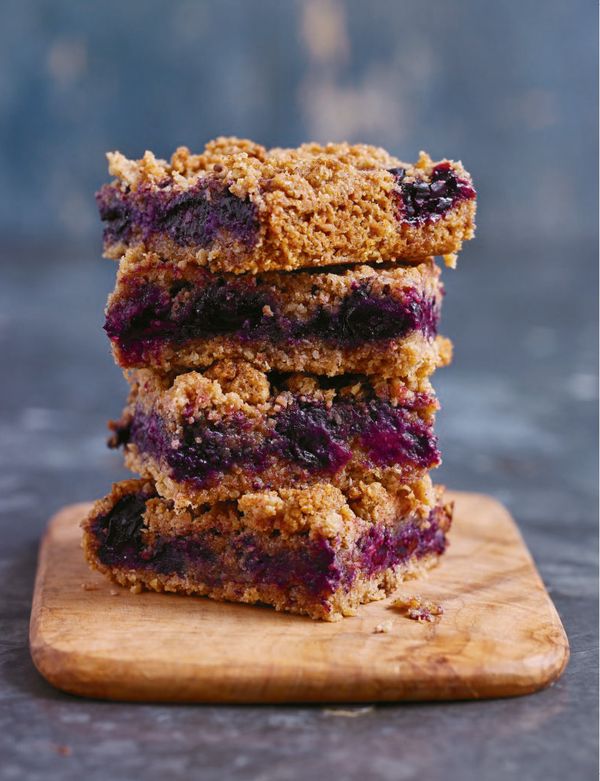