As seen on the BBC2 series Mary Berry Everyday, this effortless Scots Whisky Cream dessert is sheer indulgence. It couldn't be easier to throw together and is the perfect way to round off a dinner party. Quick and delicious, this dish reminds me of wonderful holidays taken in Scotland over the years. Putting pared rind into the syrup while it’s cooking, and then removing it once the syrup has cooled, allows the lovely orange flavour to infuse the syrup without affecting the texture of the finished cream. It’s quite rich, so serve in small shot glasses or little pots.

1. Measure the whisky, sugar and marmalade into a small saucepan. Add the orange juice and half the pared rind. Stir over a medium heat until the sugar has dissolved and the marmalade has melted (see tip). Bring to the boil, then allow to bubble for a minute. Remove from the heat and leave to cool in the pan for an hour.

2. Remove the orange rind from the syrup and discard. Pour the syrup into a large bowl. Add the cream and whisk, using an electric hand whisk, until soft peaks form.

3. Spoon into eight to ten clear shot glasses or cups, and top each portion with two or three raspberries and a few strips of the remaining pared orange rind. Keep chilled in the fridge until ready to serve.

PREPARE AHEAD: Can be made up to 8 hours ahead and kept in the fridge.

MARY'S EVERYDAY TIPS: The easiest way to pare the rind is with a vegetable peeler – taking off the skin but as little pith as possible. The white pith would make the flavour bitter.

When heating the syrup, make sure the sugar has completely dissolved before letting the mixture boil, or the resulting syrup will be grainy. If it starts to bubble before the marmalade and sugar have dissolved, turn the heat down and proceed on a gentle heat until ready to boil. 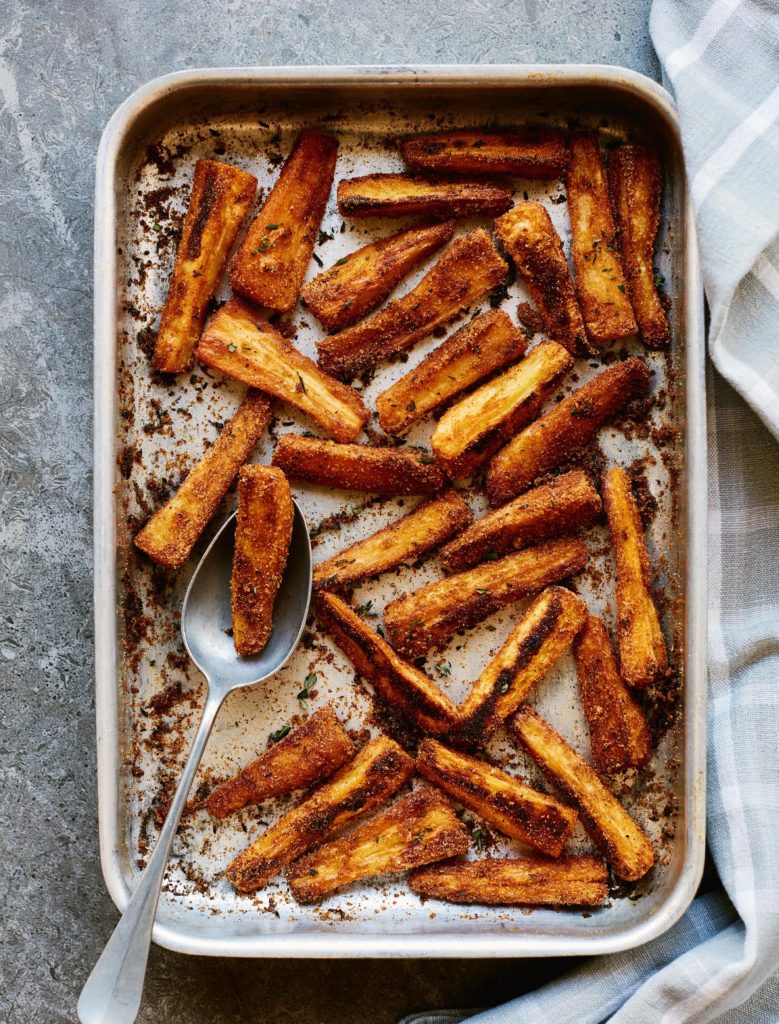 From the book: Mary Berry Everyday 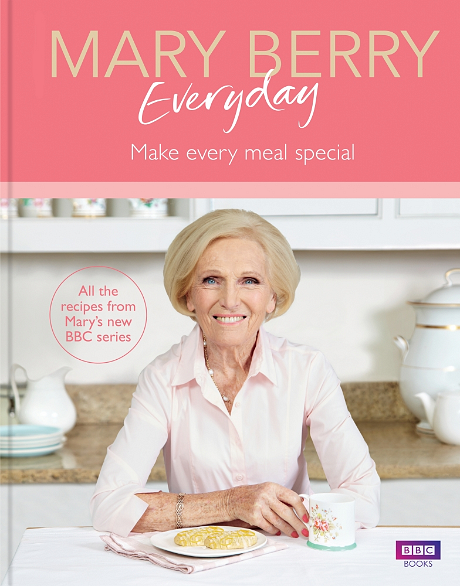 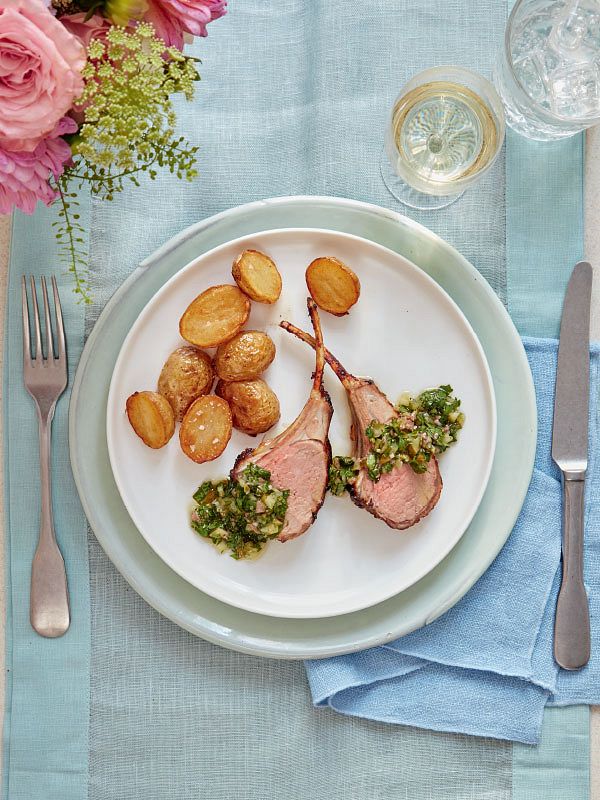