by Molly Bakes from Chocolate 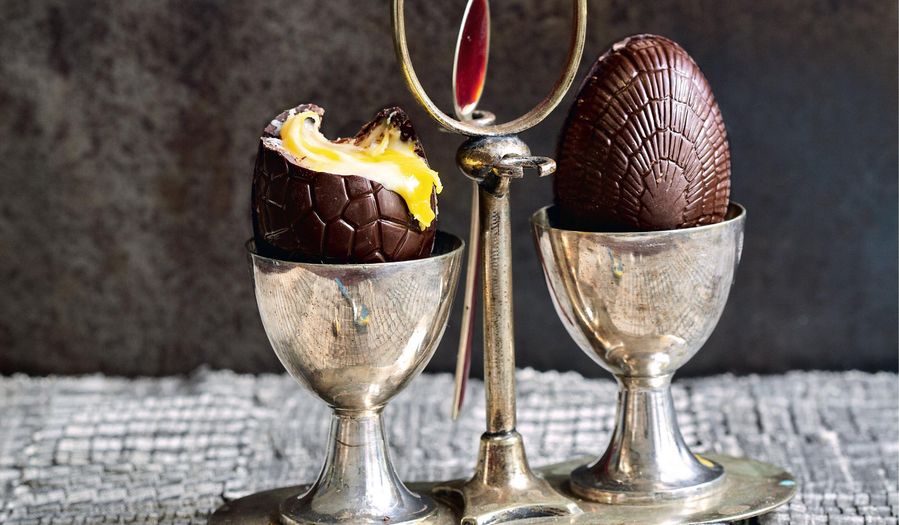 Make your own fondant filled chocolate Easter eggs with this gorgeous recipe from the new Molly Bakes Chocolate book. Learn how to temper and mould chocolate along the way. These are a great treat to make with kids, and you can mix up the sizes if you wish. This recipe makes enough for 12 small eggs or one large one. The filling is a fun surprise when unsuspecting guests crack into an egg.

In a medium bowl, whisk together the golden syrup, butter, sugar, salt and vanilla until well combined. Place a quarter of the mixture into a small bowl and mix in a tiny amount of food colouring, bit by bit, until you reach the desired colour of an egg yolk. Refrigerate both mixtures for 30 minutes.

Remove the fondant mixtures from the fridge. Spoon the white and yellow mixtures into 2 separate piping bags with the ends snipped off. Pipe the white fondant into each chocolate shell, filling them to about three-quarters of the way up. Now pipe a blob of the yellow mixture into the centre of half of the shells. Leave to set. Using a hot knife or spatula, warm the outline of one of the shells, then place another shell on top to seal it, making a complete Easter egg. Repeat with the remaining shells.

How to Mould Chocolates:

Lay down a sheet of parchment paper on a work surface or table, ready to catch drips. Using a ladle or a large spoon, spoon the chocolate liberally into the mould.Scrape the spillover of chocolate off the top and sides of the mould. Tap the mould on the work surface to remove air bubbles. Turn the chocolate filled mould upside down over the plastic bowl and allow the chocolate to pour out. When the pouring slows down, use a scraper or large palette knife to tap the side of the mould to make more chocolate pour out. 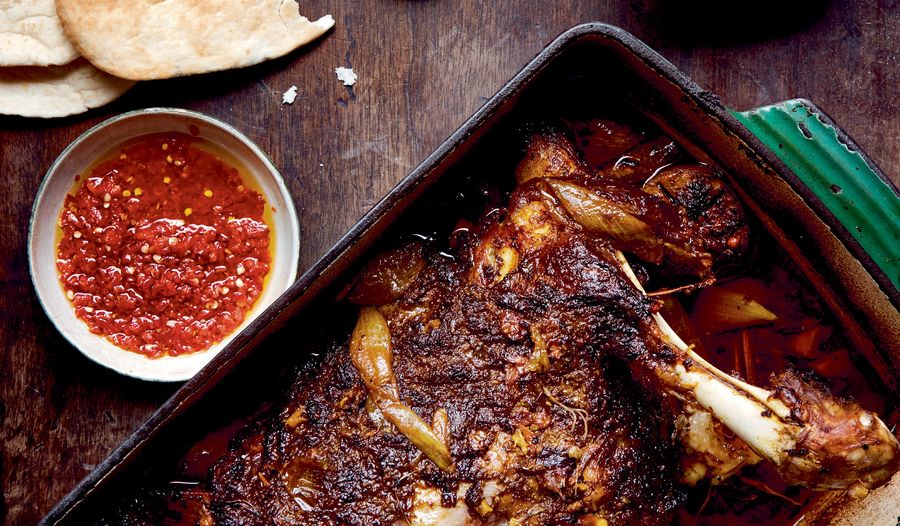