A black forest gateau which is sure to wow your guests! The classic dessert is layered with genoise sponge, cherries and kirsch as well as chocolate ganache. This famous cake is actually very similar to the Chocolat Liegeois on page 119 of Patisserie Maison, in that it is constructed with layers of chocolate sponge and cream, but of course it has cherries added – preferably use the big syrupy Italian Amarena ones, if you can find them.

You will need two two 35cm x 27cm x 2cm baking trays, a hand-held electric mixer or food mixer with a whisk attachment, and a 30cm-long terrine or bread tin.

Grease two 35cm x 27cm x 2cm baking trays with a little butter and then line them with baking paper.

Put the sugar and eggs in a bowl (use the bowl of your food mixer if you have one), and stir with a whisk, then put the bowl over a pan of barely simmering water (don't let the base of the pan touch the water). Whisk for about 3-4 minutes, until the mixture is foamy and has tripled in size.

Transfer to a food mixer with a whisk attachment, or use a hand-held one, and whisk at high speed for about 4-5 minutes until the mixture has cooled down and clings easily to the whisk, which will leave ribbon patterns in the mixture as you lift it.

Very gently fold in the flour and cocoa powder a little at a time with a metal spoon – you want to keep as much air in the mixture as possible. Then, again, very gently, fold in the melted butter.

With a spoon, turn the mixture into your trays and tilt it so that it spreads into the corners.

Bake in the pre-heated oven for 12-15 minutes until golden and the centre is springy to the touch. With shallow tray sponges like this, you can tell easily when they are done, so there is no real need to do the skewer test – though you can if you prefer.

When the sponge is baked, turn out onto a cooling rack, and it's ready to use.

Next, drain the cherries, reserving the syrup, and mix this with the kirsch.

Cut the cherries in half if they are large.

Line a 30cm-long terrine or bread tin with clingfilm to overhang the edges.

Cut the chocolate sponge into three strips that will fit inside the mould. Lay the first strip in place and brush liberally with the kirsch syrup so that it is well soaked.

Spread with half of the Chantilly cream. Push in half of the cherries as evenly as you can. Lay the next layer of sponge on top and brush with syrup as before.

Put in the fridge for at least 2 hours to set.

Meanwhile, to make the ganache, heat the cream and glucose in a pan until just below the boil, pour onto the dark chocolate and whisk or use a hand blender to emulsify all together. Allow to cool for 5—10 minutes then whisk in the butter.

Take the gâteau from the fridge and open the clingfilm. To turn out, place a cake board on top of the terrine or bread tin and, using both hands, firmly grip both and turn over together. Remove the clingfilm.

Pour half of the ganache over the top and sides of the gâteau and smooth it a little with a palette knife. Put into the fridge to set for at least half an hour, then take out and pour over the rest of the ganache, smoothing it well with a palette knife so that it is even. Put back into the fridge and chill for a further 2 hours at least before serving. Dust with cocoa powder, if desired. 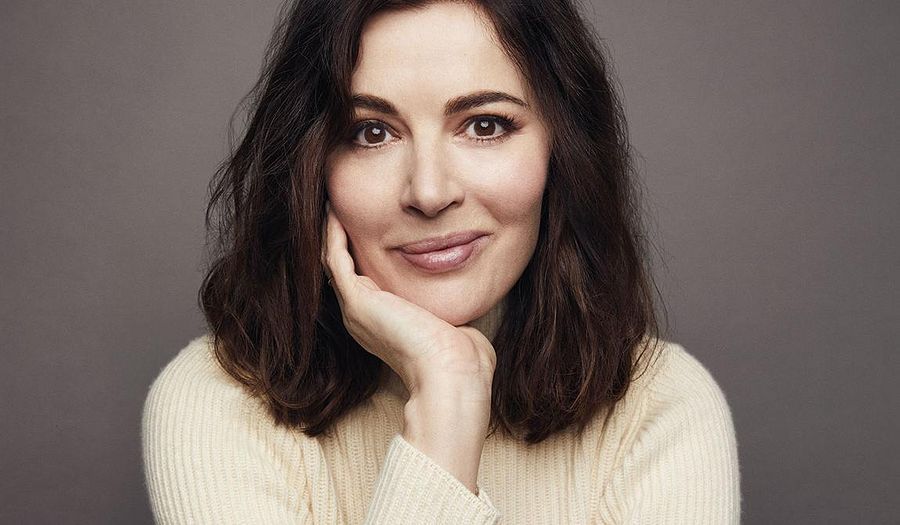 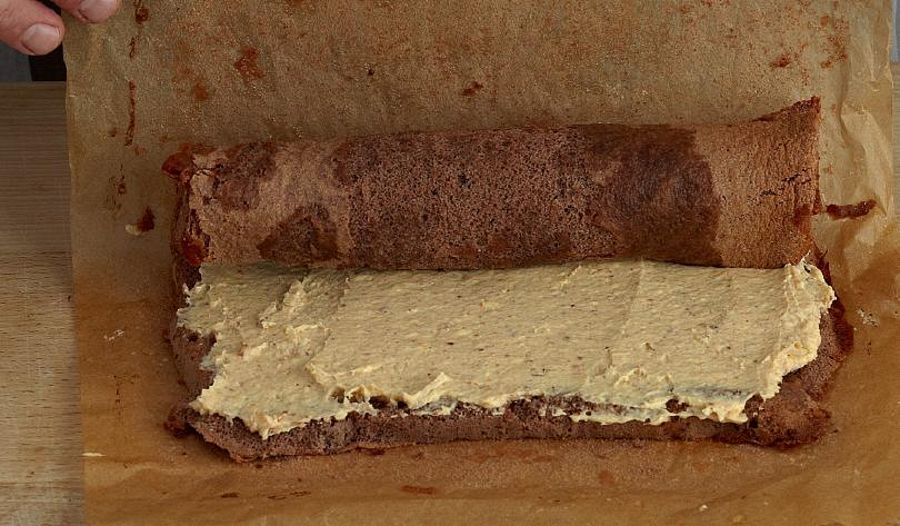