Ainsley learned to cook from his mother, gaining a love of cooking that spurred him on to train at Westminster College. He began his cheffing career combining catering gigs and work in restaurants, before quitting the industry to pursue his other passion: the world of entertainment. As the host of the BBC’s popular Ready Steady Cook show, he achieved celebrity chef stardom, presenting the show for 16 years. Alongside his many other hit cookery shows on British television, Ainsley has published 16 cookbooks, selling more than two million copies worldwide. These include Just Five Ingredients, 100 Meals in Minutes, Ainsley’s Caribbean Kitchen, Ainsley’s Mediterranean Cookbook and his latest, Ainsley’s Good Mood Food.

Ainsley remains one of Britain’s best loved TV chefs and cookery writers, celebrated by his many fans for his vibrant, flavour-packed food and joyful approach to life. 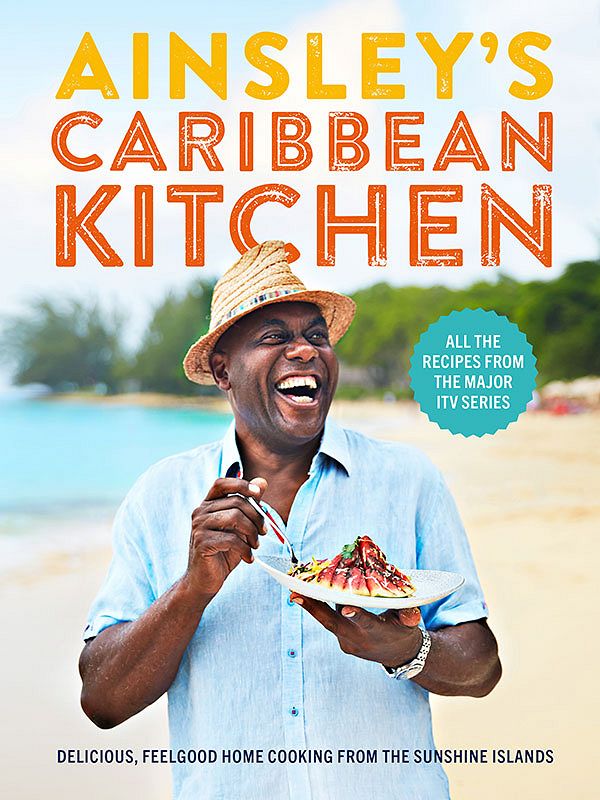