Ken Hom is widely regarded as the world’s leading authority on Chinese cuisine. His Complete Chinese Cookbook is the definitive resource for learning to cook dishes from across China’s diverse culinary regions. With over 250 recipes and extensive guides on ingredients and techniques, it is a comprehensive celebration of modern Chinese cooking that will help you to confidently master the basics as well as the classics. In Gok Cooks Chinese, Gok Wan delves into his family’s recipe book to bring us this collection of 80 simple crowd-pleasers, from char siu glazed pork to wanton noodle soup. Japanese cuisine cognoscente Tim Anderson’s celebration of Japanese soul food, Nanban, is packed full of recipes from his hugely popular restaurant of the same name. From unlocking the mystery of how to make ramen that tastes like it’s healing your soul to mastering izakaya-style small plates, it is an unmissable guide to the wonders of Japanese comfort food. 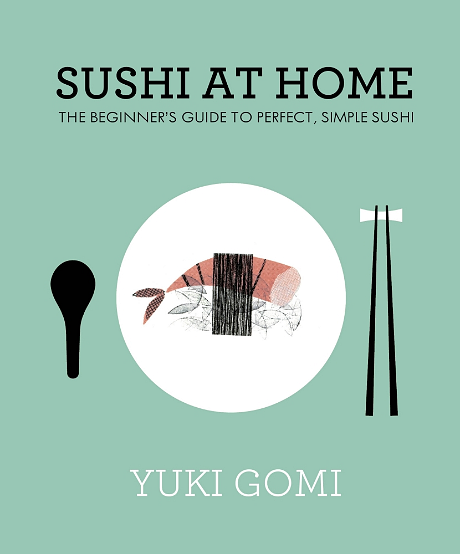 If you want to learn how to make sushi at home, this is the book for you. Whether you have no experience or have already dabbled in making the likes of nigiri, maki, and temaki, Yuki has recipes for all levels. Street-food entrepreneurs Van and Anh bring you contemporary Vietnamese cooking for every cook. With the freshest of ingredients, big flavours, bright colours, sociable plates for sharing, and comforting broths for one, The Vietnamese Market Cookbook will bring a taste of Vietnam to your everyday cooking. Norman Musa is one of the UK’s leading experts on Malaysian cuisine. In Amazing Malaysian, he celebrates Malay cooking and its cultural importance with a selection of recipes that range from home-cooked favourites from his mother’s kitchen to mouth-watering morsels inspired by Penang’s vibrant street food scene. When she moved from Singapore to London, a homesick Shu Han Lee started teaching herself to cook the Singaporean and Malaysian dishes she grew up on. Shu’s experiments led to the popular blog Mummy I Can Cook and a series of sell-out supper clubs. In her first cookbook, Chicken and Rice, she aims to show how simple it is to make fresh, flavour-packed Southeast Asian food at home. Recipes include quick and simple midweek suppers that can be made in less time than it takes to order a takeaway, and more adventurous projects for the weekend. 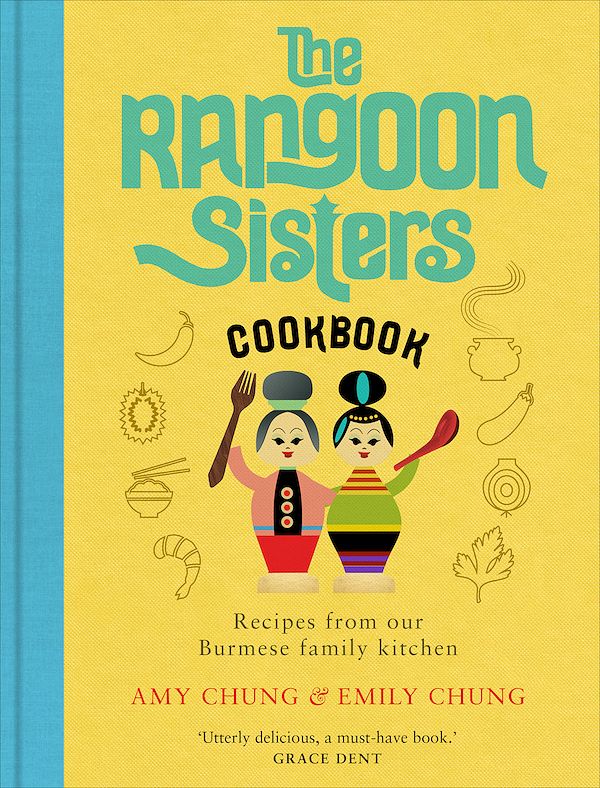 In The Rangoon Sisters Cookbook, sisters Amy and Emily introduce readers to the tastes and techniques of Burmese cooking, sharing recipes for the flavourful noodle soups, vibrant salads, and moreish street food snacks they learned to cook from their mother and grandmother.