This recipe for east African mandazi, or sweet fried coconut breads, was passed down through the generations and is the perfect accompaniment to a cup of masala chai.

I had every intention of honouring my nan (or nanima to me) with this recipe, but the quickly photographed scrap of paper that my mum sent me seems to differ a touch from the original version carefully transcribed many years ago in Gujarati in a little red ledger. Both my mum and my aunt are claiming rights over the recipe as it stands today, so we’ll instead say – for the sake of my Whatsapp notifications when they see this – that my family’s mandazi are the result of a multi-generational matriarchal collective effort.

Mandazis are fried coconut breads from east Africa. Their sweetness is incredibly subtle, enough to have with a cup of tea at breakfast but still light enough to have as an accompaniment to a smoky coconut and chicken curry. Like all deep-fried food, they’re best eaten freshly made, and like all the best handed down recipes, the measurements rely on you having saved a tin the last time you used chopped tomatoes, and having what my nanima calls ‘a normal sized mug’.

Combine all the dry ingredients in a large bowl. The fennel seeds are a slightly controversial ingredient in my family. I personally like them but if a hint of aniseed isn’t your thing then leave them out.

Gently warm the milk and grate or crumble in the creamed coconut. Once combined, take off the heat. Add the liquid to the dry ingredients once it’s just above room temperature (warm, but not too hot or you’ll kill the yeast), alongside the oil, and stir until all the ingredients have come together. No kneading required for this recipe. A vaguely smooth dough is fine.

Cover with a clean tea towel and leave to prove, either for about 2 hours in a warm environment like an airing cupboard, or overnight at room temperature. The proved texture should be super soft. Think squidgy stress ball.

Once proved, take portions of the dough and roll them out on a lightly floured surface to about half a centimetre thick, and cut into roughly 3×3 inch square portions. Cutting them at an angle will get you extra awesome crispy corners. This makes a lot, so at this point you could freeze any excess portions on a floured baking tray and bag up the pieces once frozen. You can then defrost these, again on a floured surface, on the day you want to have them.

Fry in 180 degree oil until puffed, turning once. The colour should be a dark golden brown, like a bagel. Drain on kitchen towel and serve once cool enough to handle. Goes perfectly with sweet masala chai.

*A note on sugar – there’s a theory in some quarters of my family that using half spoon sugar – i.e. sugar bolstered with artificial sweeteners – results in a lighter internal texture by weighing down the dough with less sugar while not sacrificing sweetness. It’s a good theory, but the conflict remains unresolved. Do with that what you will. 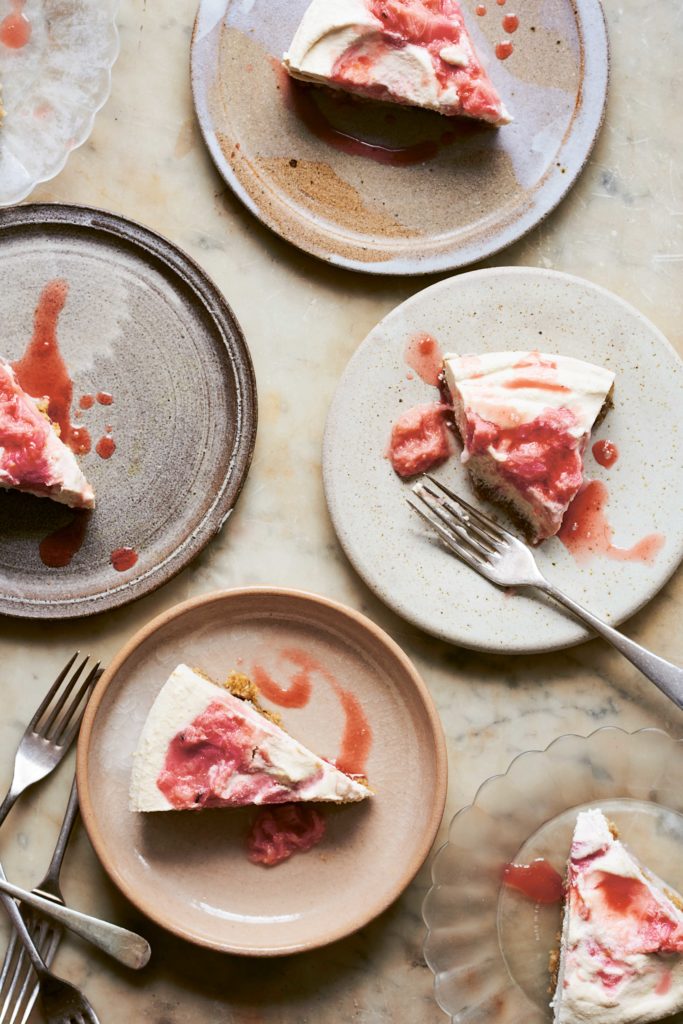