Rachel Ama's irresistible recipe for a vegan Layered Pavlova with Coconut Cream cleverly uses aquafaba to create the perfect meringue base, topped with fresh fruit for the ultimate summer dessert. 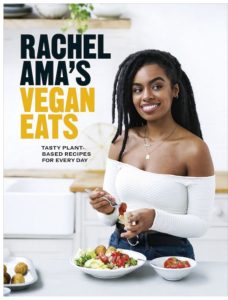 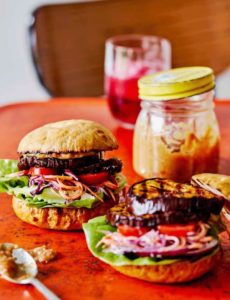 Your summer-party showstopping recipe! The meringue is made with aquafaba instead of egg whites. You may or may not be familiar with aquafaba: it is the liquid from a can of pulses. It’s kind of like vegan magic; it whips up perfectly and makes amazing light meringues with a slight crisp outer shell. The pavlova is finished with an indulgent whipped coconut cream, fresh or frozen berries and a tasty and decorative berry drizzle.

You will need: a food mixer or an electric whisk.

Preheat the oven to 130°C fan, then line two baking sheets with baking paper and draw a 23cm circle on each sheet.

Place the coconut cream in the fridge to chill while you make the meringue.

Using a food mixer or an electric whisk, whisk the aquafaba and cream of tartar at a high speed in a large bowl for around 5 minutes until the mixture has doubled in volume and is light and fluffy.

Continue whisking and add the sugar one teaspoon at a time until it has been completely absorbed. Then add the vanilla bean paste and whisk for a further 2 minutes until the mixture forms stiff, glossy peaks.

Divide the meringue between the two circles drawn on the lined baking sheets, spreading the mixture out evenly but making each circle a little thicker around the edges than in the middle. Place in the oven to cook for 1½–1¾ hours or until firm to the touch, then turn off the heat and leave to dry in the oven (or in a cool, dry place) overnight or for a minimum of 4 hours.

When the meringues are ready, prepare the rest of the dish. Place the frozen berries and lime juice in a small saucepan, bring to a simmer and cook on a medium heat for 3–4 minutes or until the fruit is soft and the liquid has mostly evaporated. Remove from the heat and set aside to cool down completely.

Meanwhile, whisk the chilled coconut cream using an electric whisk until light and thick like whipped cream. Once the fruit compote has cooled down, add it to the whipped coconut cream with the lime zest, and fold in gently to create a ripple effect, being careful not to stir too much.

Carefully transfer one of the meringue bases to a serving plate and spread over half the fruity coconut cream, then scatter over half the seasonal fruit.

Carefully place the second meringue on top, cover with the remaining coconut cream and seasonal fruit and an extra sprinkling of lime zest. Serve as soon as possible. From the book: Rachel Ama’s Vegan Eats: Tasty plant-based recipes for every day 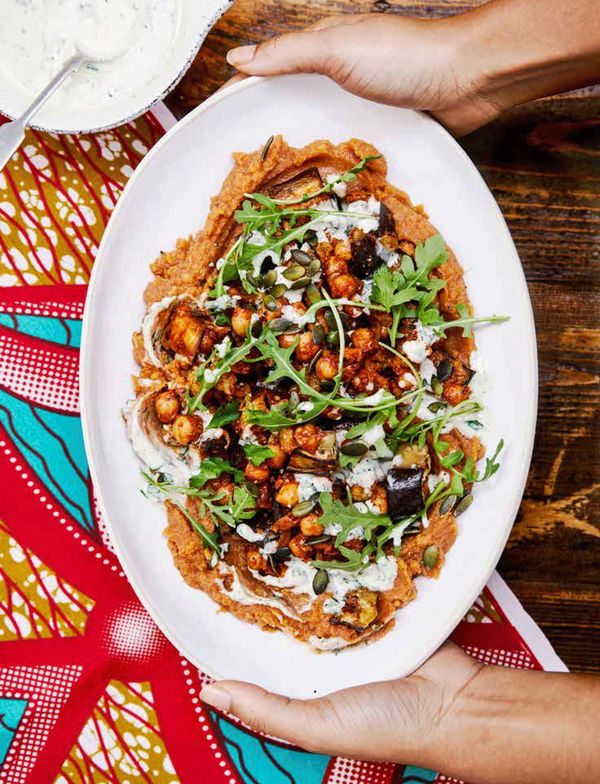