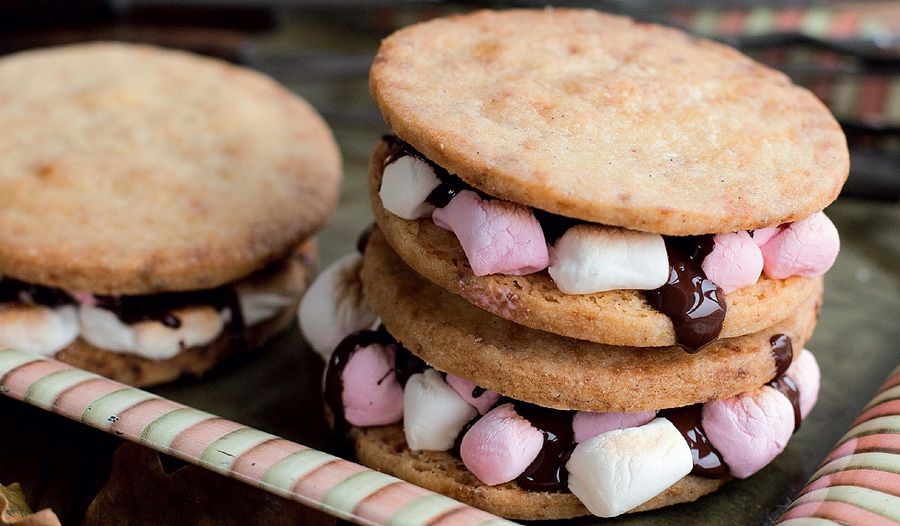 Droolworthy marshmallow sandwiches are a must for your Autumn recipe repertoire. Sandwich melted marshmallow, chocolate and jam between delicious biscuits. If you haven’t yet been lucky enough to experience smores, it is time to sample this delicious outdoor indulgence. These melted marshmallow sandwiches taste wonderful and can be made using any firm biscuits. My children make them on the bonfire, and they are also easy to prepare on the glowing embers at the end of a barbecue, so they are a perfect sweet something after a fireworks party or garden supper.

You will need a 4cm round cutter; 12 long sharpened sticks or skewers and a glowing bonfire or barbecue.

Cream the butter, sugar and vanilla seeds or zest in a mixer until light and fluffy. Beat in the egg, then add the flour and mix on a low speed until a dough forms. If not using a mixer, bring the dough together with your hands. Shape into two flat discs, wrap tightly in cling film and chill for at least 30 minutes.

Roll out each disc of chilled dough between two sheets of cling film, and cut into your chosen shapes. For smores, I recommend using a round cutter about 4cm in diameter. Place them on the prepared trays, spacing them about 3cm apart, and chill for at least 15 minutes.

Bake for about 9 minutes, until golden brown at the edges. Allow to cool on the trays for about 5 minutes, then use a palette knife to transfer them carefully to a wire rack.Leave until cold.

If you want to make chocolate smores, melt the chocolate and use a palette knife to spread some over the top of each biscuit. (It does not need to look neat or perfectly smooth, as it will melt again later when the sandwiching is done.) Leave to cool and harden.

If you want to make jammy smores, spread the top of each biscuit with a good layer of jam, but do this just before serving. I tend to take a little plastic pot of jam with me to do this stage at the last minute by the fire or barbecue. You could use chocolate spread instead of jam if you prefer.

Put all your prepared biscuits into an airtight container, ready to take to the barbecue or fireworks party.

To make the smores, push a few marshmallows onto the end of a sharpened stick or skewer. Hold them over the glowing embers of the bonfire or barbecue and rotate gently until the marshmallows start to melt. Place the melted marshmallows on top of a chocolate- or jam-covered biscuit and sandwich with another biscuit, covered side next to marshmallow. Squeeze together. Repeat until all the biscuits are filled with marshmallows. 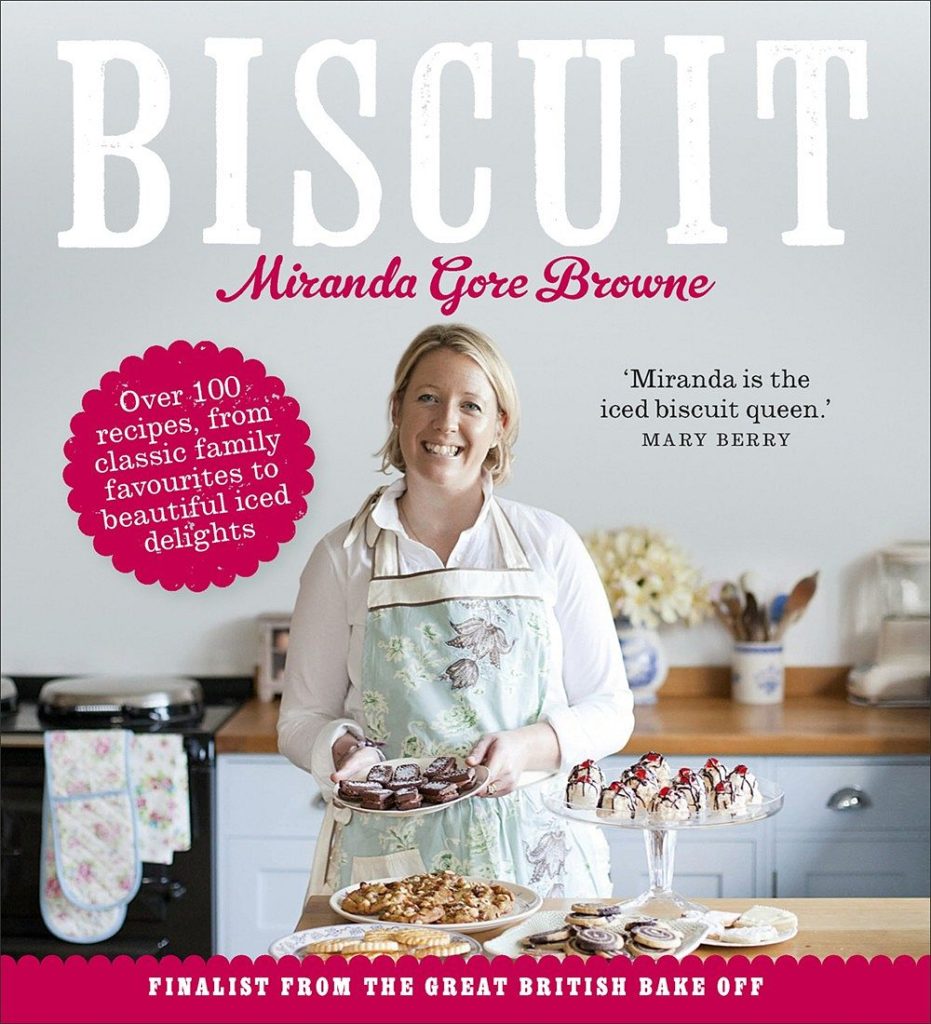