A brilliant snack for kids and adults alike, Nadiya Hussain's cheese biscuits, as seen on her BBC series, Nadiya's Family Favourites are an easy cheesy delight. Cheese biscuits are a staple for anyone with small kids, and they have been my saving grace at many a crucial moment. When I feel my blood-pressure drop, and my feet haven’t touched the ground, that leftover cheese biscuit is like the light in the abyss that is my handbag. Even now they're bigger, my kids still have more than a fondness – rather an addiction – to these savoury delights. So this is a recipe they will fully appreciate: a salty cheesy biscuit with a sweet tomato jam.

You will need: a round 4cm biscuit cutter.

Begin with the biscuits. Put the flour and butter into a bowl, and rub with your fingertips until the mixture resembles breadcrumbs. If it’s easier, pulse everything together in a processor. Mix in the cheese, mustard, garlic, onion salt and sugar. Bring the dough together with your hands, then flatten, wrap in clingfilm and chill for 15 minutes in the fridge.

To make the jam, cut slits in the tomato skins and place the tomatoes in a bowl. Pour in boiling water to submerge the tomatoes, then cover with clingfilm and leave for 10 minutes. This makes it easier to remove the skins.

Dust a work surface lightly with flour. Take the dough out of the fridge, unwrap and roll out to 5mm thick. Using a round 4cm cutter, cut out the biscuits and pop them on the trays. Gather any offcuts into a ball, roll out flat and cut out more rounds. Keep doing this until the dough is all used up.

Using a fork, pierce a few holes in the top of each biscuit, to allow steam to escape and stop them puffing up. Bake for 12–15 minutes, until the biscuits are golden and crisp on top. If you are putting a tray on a lower shelf, it will need an extra 3–4 minutes.

Back to the jam. Remove the tomatoes from the hot water and peel away the skins. Roughly chop the tomatoes and set aside.

Pop a non-stick saucepan on a medium heat and add the oil. When it’s hot, add the star anise and onion and cook for 5 minutes, until the onion is soft. Now add the sugar, salt and tomato pur.e and stir until the sugar has dissolved. Add the chopped tomatoes and Worcestershire sauce and cook on a low to medium heat until any liquid has evaporated and the jam is sticky – this should only take 10 minutes.

Once the biscuits are baked, leave them on the tray for a few minutes, then remove them to cool on a rack. Eat them with the still-warm jam. 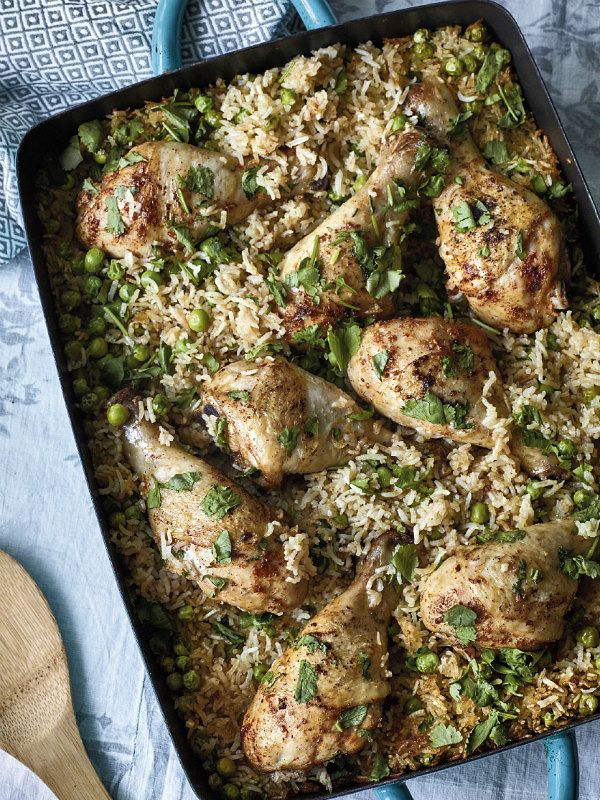