Serves 6–10, depending on what else you are serving alongside it This easy potato salad is an elevated take on a classic side and is sure to be a crowd favourite at any summer barbecue or picnic. Notes From A Small Kitchen Island

My own potato salad adheres strictly to my belief that two good things are invariably better than one good thing, so yes please to both vinaigrette and mayonnaise. I dress the still-warm potatoes in a sharp, mustardy vinaigrette and leave them to cool completely before cracking on with the rest. Then I toss the potatoes with celery, cucumber and gherkins, spring onions, peas, boiled eggs and parsley, before folding it all in a combination of mayonnaise and thick yoghurt spiked with a little more mustard. Sometimes I add capers, and sometimes I vary the herbs – tossing in some chives, chervil and/or tarragon along with the parsley. If I’m making it the day before – and I usually am – I add the herbs and the onion when I give it a last stir, about an hour before serving. To me, it’s the essence of pure contentment and pleasure: easy, comforting, to be enjoyed in big, heaped spoonfuls on summer plates, but also – with any luck – there will always be enough left over for me to enjoy on late-night solitary forages through the fridge, when it often tastes the most delicious of all.

First, cook the potatoes. Put them into a pan of salted water, bring to the boil, then simmer until tender when pierced with a small, sharp knife, about 10–12 minutes. (While they’re boiling, make the vinaigrette as described below.) Drain the potatoes in a colander and let them steam for a few minutes to lose some of their moisture.

In the bottom of a large bowl, whisk together the vinegar, mustard, salt and pepper, then slowly trickle in the oil, whisking as you go, until it’s thickened and glossy. Gently toss the still-warm potatoes in the dressing and leave to cool completely. You can do this the day before you want to serve it if you like, just cover and refrigerate them.

Cook the peas in a pan of boiling water, or steam them – 2 minutes for petits pois, 3 minutes for garden peas. When cooked, rinse under very cold water to stop them cooking further and losing their colour, or plunge them into a bowl of iced water.

Toss together the potatoes, peas, celery, cucumber, cornichons and capers. Roughly chop 4 of the eggs (reserve the rest to put on the top at the end) and gently fold them in.

In a small bowl, stir together the mayonnaise, yoghurt and mustard. Taste and season with salt and pepper, then spoon it over the potato salad and gently toss everything together with a rubber spatula until well combined. Cover it and refrigerate for 4 hours or overnight for all the flavours to blend. Remove from the fridge an hour before serving. Toss with the spring onions, most of the parsley and any other herbs you might be using. Quarter the remaining eggs and arrange them over the top of the potato salad, along with a generous scattering of parsley.

Tip: How to Boil an Egg: I just do what Delia says. It’s usually for the best. Place the eggs in a small pan – just large enough to hold them without them touching and jostling
each other. Add cool water, enough to cover them by about 1cm, then bring to the boil, lower to a simmer and cook for 6 minutes – this will give you a hard-boiled egg that is still slightly soft in the middle, which is what you want. Drain and run them under cold water for at least a minute, or put them into a bowl of iced water to cool completely. This stops them developing that grim grey ring around the yolk. 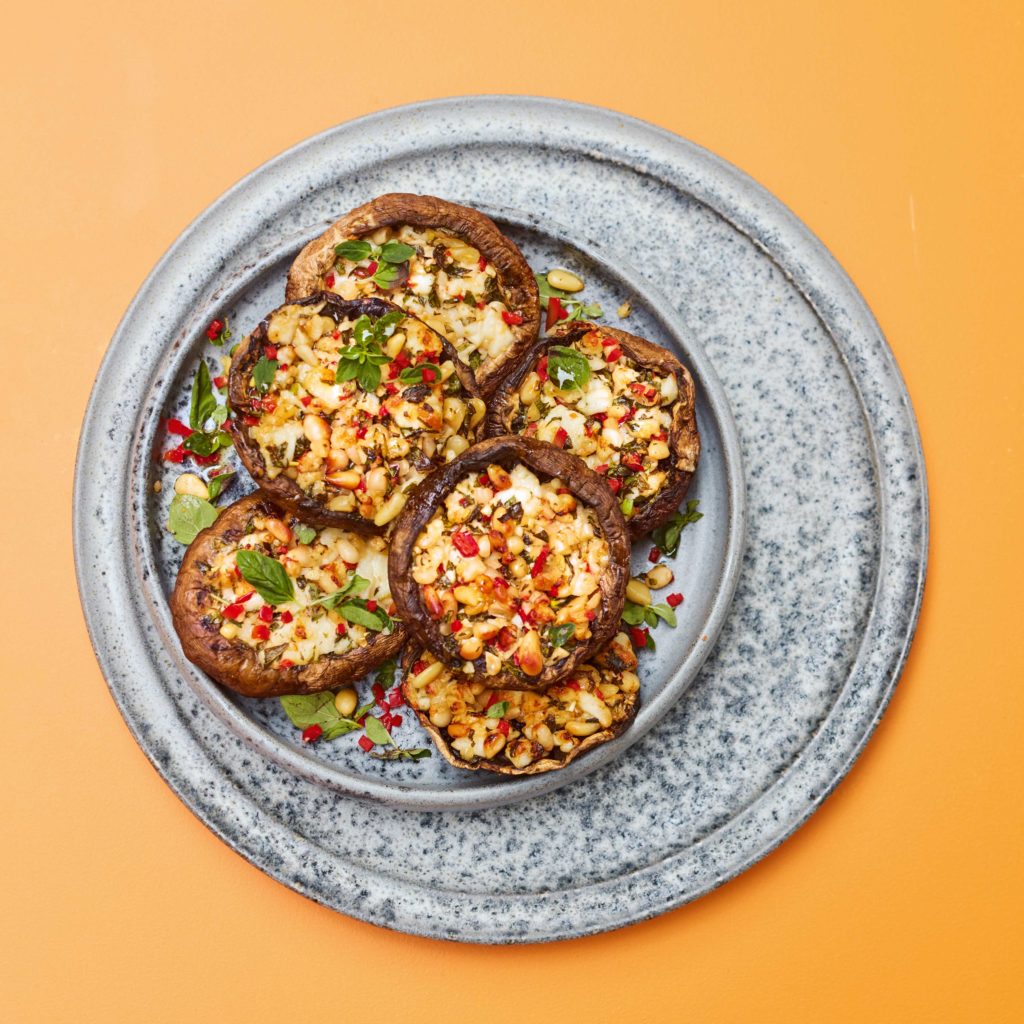 More Recipes from Notes From A Small Kitchen Island