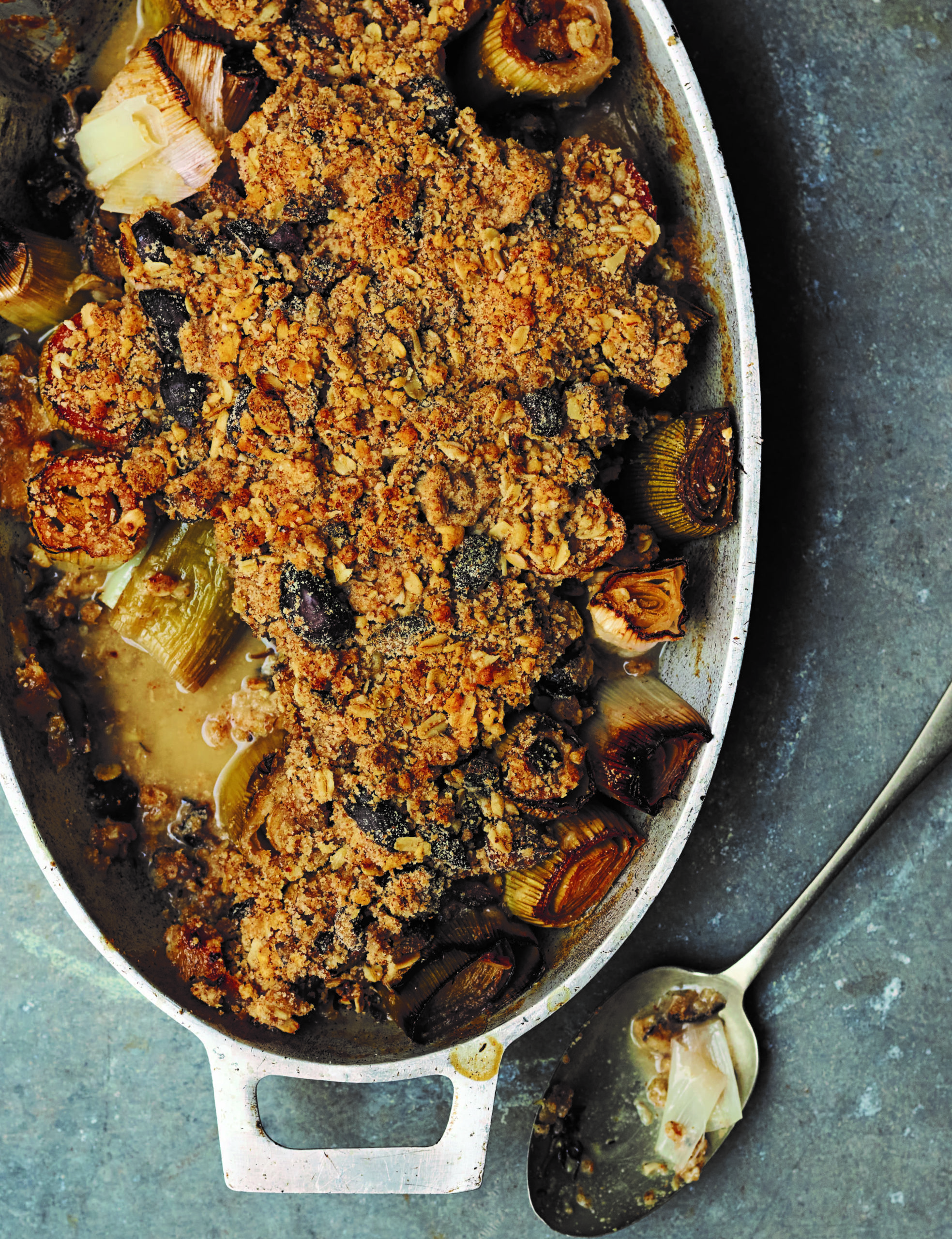 Cooked all in one pot, with plenty of cheese and garlic, this savoury leek, chestnut and cider crumble is perfect for a cosy night in. 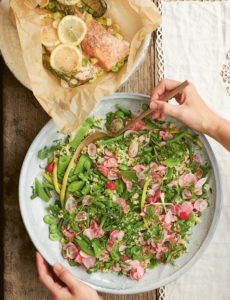 Straight out of The Good Life this one, in spirit at least: thrifty, wholesome and unapologetically brown. Savoury vegetable crumbles have always struck me as a bit hair-shirt, and I’m sure I’m not helping perceptions by using wholemeal flour and oats here, but this one is substantial, warming and richly flavoured, with the chestnuts bringing a little more sweetness for good measure. I would gladly tuck into it on a chilly autumn night on its own, though it would make a perfect side to roast chicken too. When you come to add the crumble, you will think there is too much sauce and that the sauce is too thin, but the crumble partly dissolves into it as it cooks, soaking up the cidery juices and thickening the sauce below.

Melt the butter in a saucepan over a low heat. Add the garlic and thyme and cook gently for 2–3 minutes. Don’t let the garlic brown – that way lies an acrid flavour and certain disaster – just allow it to soften. Pour in the cider, bring to the boil and bubble for 3 minutes to burn off the alcohol and reduce a little.

Meanwhile, arrange the leeks in a single layer, cut-side up, in an ovenproof dish measuring 20 × 20cm. Really pack them in, leaving as few gaps as possible. You might need to rearrange smaller leeks here and there to plug any gaps, like a leek jigsaw. Pour the cidery liquid over the leeks and transfer to the oven to bake for 35 minutes while you get on with the crumble.

Combine the flour and oats in a mixing bowl. Add the cubes of butter and rub them into the flour with your fingers. Think light and swift: you will end up with a few dabs of butter here and there, but it should be mostly mixed in to make a floury rubble. Add the Cheddar and chestnuts, along with a big pinch of salt and mix everything together.

Once the cooking time is up on the leeks they should be soft, but not dissolving, and swimming in a rich juice (it will look like there’s too much juice, but there isn’t – see intro). Remove the dish from the oven and pile the crumble evenly on top, then bake for another 35 minutes, by which time the crumble will be golden and crunchy on top and bubbling temptingly at the edges. Remove from the oven, tuck in and enjoy. 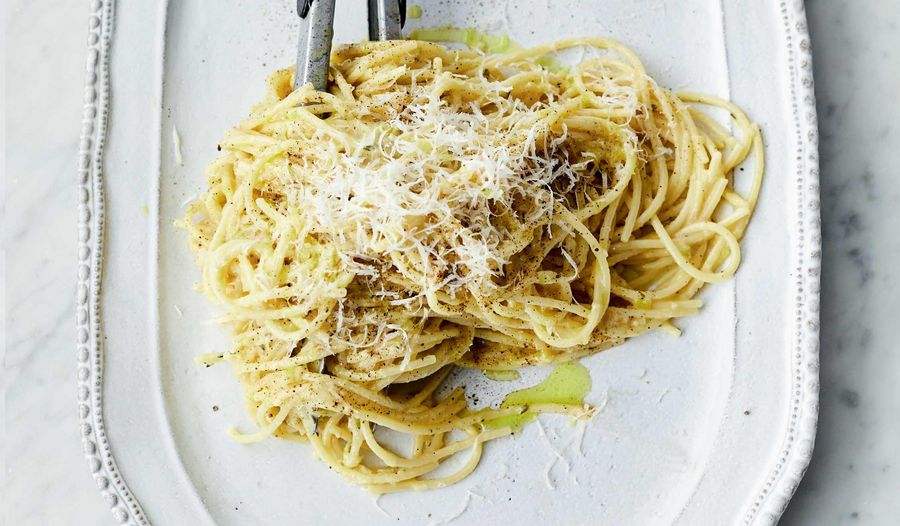 Braised Eggs with Leek and Za’atar 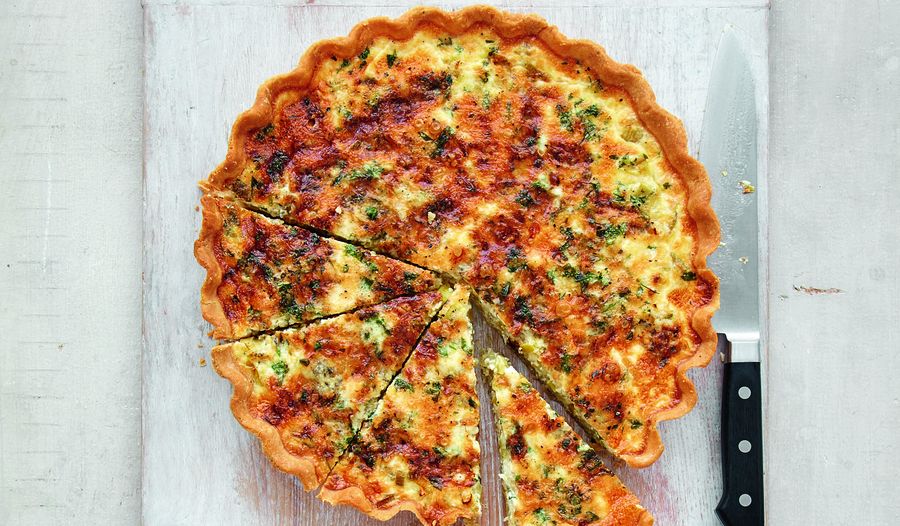 by Mary Berry from Classic From the book: From the Veg Patch 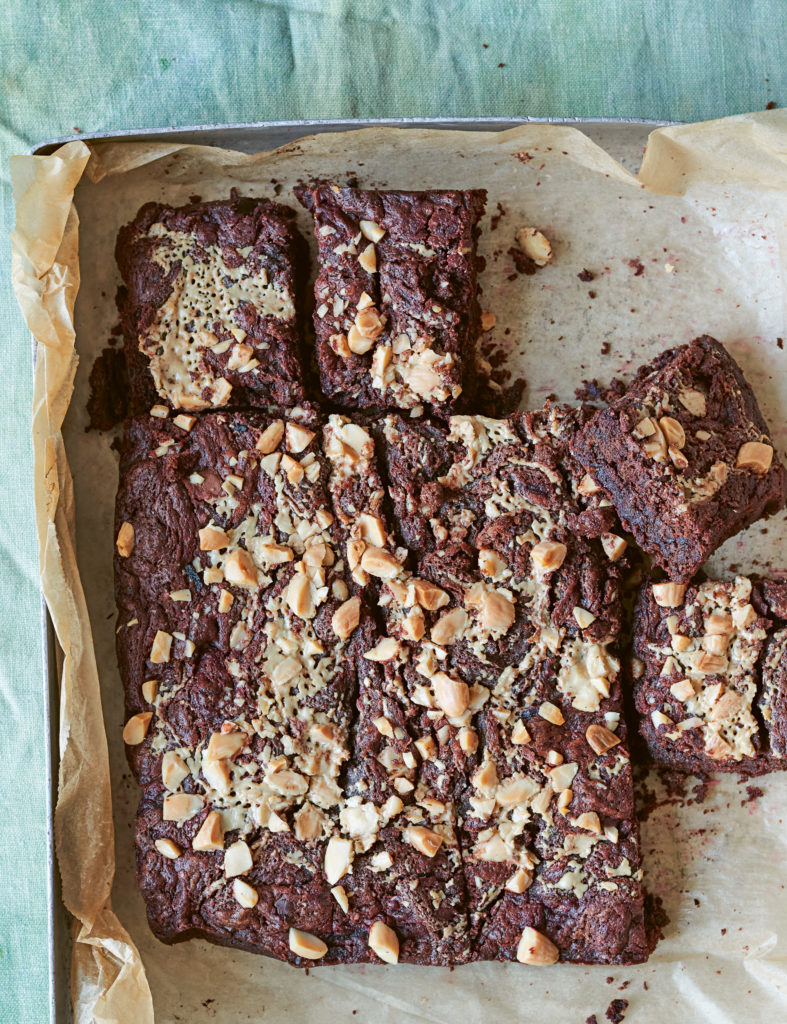