One-dish cooking has become the ultimate cook’s hack in recent years. Thanks in no small part to the hugely popular Roasting Tin series, kitchens up and down the country are doing away with over-complicated dishes that demand hours in the kitchen in favour of fresh, flavourful recipes assembled in a single trusty pot, pan or tin and left in the oven or on the stove to do its thing. Demanding minimal fuss, delivering maximum results and requiring next to no washing up, they have the power to completely transform the way we cook. Discover our pick of the one-dish cookbooks here. The concept of The Roasting Tin is simple: leave the hard work to the oven. All you need to do is a little preparation while your oven heats up, throw your ingredients together and leave the oven to get on with cooking dinner. It’s all about minimal effort and maximum flavour, nutrition and ease. Following on from the success of The Roasting Tin, Rukmini Iyer created a fresh set of one-tin recipes with vegetarian and vegan cooking in mind. All meat-free and full of flavour, they are perfect for busy midweek evenings when you don’t have the time or energy to spend hours in the kitchen. A family cookbook that does exactly what it says on the tin: 100 inspired meals that can each be cooked in just one pan. With family-friendly recipes such as frying pan lasagne, sweet potato dahl and even pizza, it’s a cookbook the kids will love to eat from. With ideas to suit every occasion and season, Lindsey Bareham brings you 100 nutritious one-pot dinners with flair. Though the emphasis is on ease, there’s no compromise on quality or flavour and recipes include the likes of saffron chicken with apricots, and asparagus, potato, pea and quinoa salad. A cookbook devoted to the humble slow-cooker, these are adventurous, affordable dishes that are low on effort and full of flavour. From hearty main courses to low-effort puddings, to creative ways to use up leftovers, this is no-fuss, inexpensive, slow-cooker food at its best. From pot-roast chicken and seafood risotto to Boston baked beans and pulled pork sandwiches, The Pressure Cooker Cookbook is all about adapting conventional, family-friendly recipes for the pressure cooker. 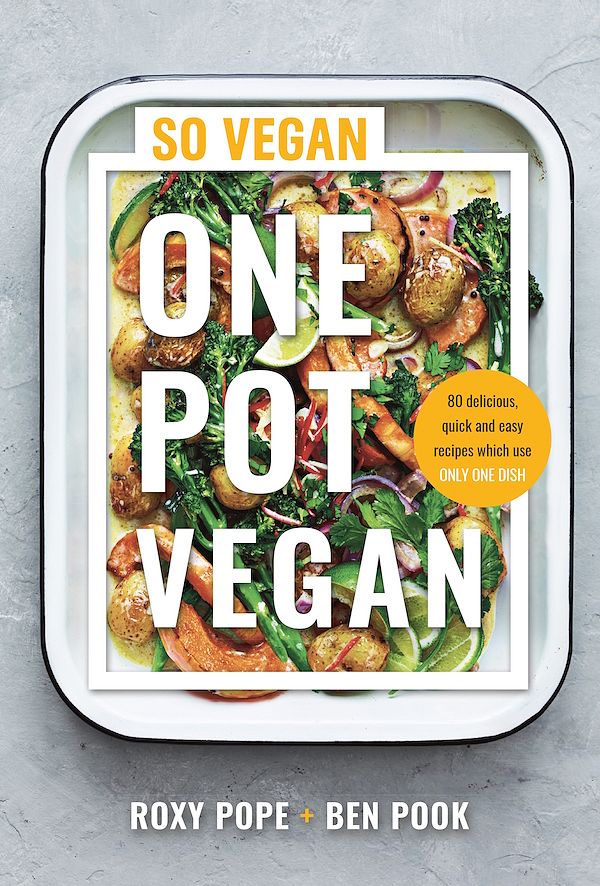 From the duo behind popular vegan cooking site, So Vegan, One Pot Vegan is a collection of 80 fast and simple one-tin, pot or pan recipes. Full of inspiration for light meals, dinners and desserts, it makes creative midweek vegan cooking easier than ever before. 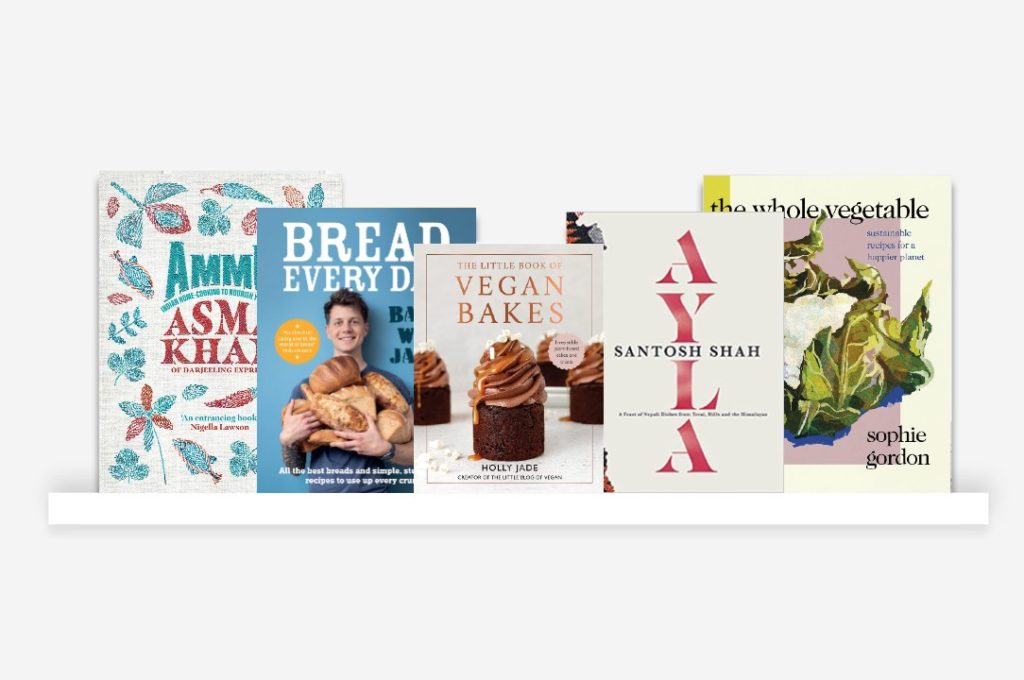 A first look at the cookbooks coming in 2022