A classic slow cooker recipe for pulled pork, the American-style family favourite. It's easy to put together, bursting with flavour, and it goes a long way, perfect for feeding a hungry crowd (and you'll probably still have leftovers!) Few things work better in a slow cooker than pulled pork. At its most basic, it is a hunk of pork slow cooked until the strands of the meat can be pulled apart with two forks. It’s also a fantastic way to make a joint of meat go a long way by adding masses of flavour and creating amazing leftovers.

Flavour combinations depend on your imagination. I’ve done various versions: glazed with orange, rubbed with cumin and coriander or basted with barbecue flavours, but this slightly Italian-inspired one my mum makes is my favourite. Mainly because it tastes sensational, but partly because it also makes a great pizza topping…

You will need: a slow cooker.

If you don’t have any caramelised onions, simply substitute them for 2 sliced raw onions. Either way, put the onions and the garlic cloves on the base of the slow-cooker crock to impart flavour to the meat.

Mix the tomato purée with the water to form a thick paste. Rub this over the pork. Season well. Place in the slow cooker on top of the onions and garlic. Scatter with chopped parsley and add the chopped tomatoes. Pop in the star anise.

Cook on low for 8–10 hours with the lid on. The meat will be falling apart with tenderness so when you lift it out of the crock, you’ll have to be very gentle. Set on a plate until needed. You’ll have a lot of sauce left behind as the juices from the meat will have combined with the tomatoes.

Pour this into a saucepan and reduce over a medium heat until it is about half the volume it was. Taste and season again if needed. Remove the star anise.

Shred the pork with two forks until you have soft tendrils of tender meat. Combine with the tomato-rich sauce and you are ready to serve. The only issue is what serving choice to make as it’s one of the most versatile dishes I know!

I’ve served this over linguine for a hearty pasta dish, on mini soda-bread pizza bases with a scattering of mozzarella and some chilli flakes, or added to small wraps with shredded cabbage and fresh coriander to make tacos.

I’ve also made quesadillas by putting some grated cheese on top of my taco, adding a second wrap to make a sandwich and then dry-frying for about 2 minutes each side in a pan. I’ve combined the pork with leftover rice to make a stuffing for tomatoes and added it to creamy Cuban-Style Black Beans. I’ve even eaten it straight from the fridge as I was passing. 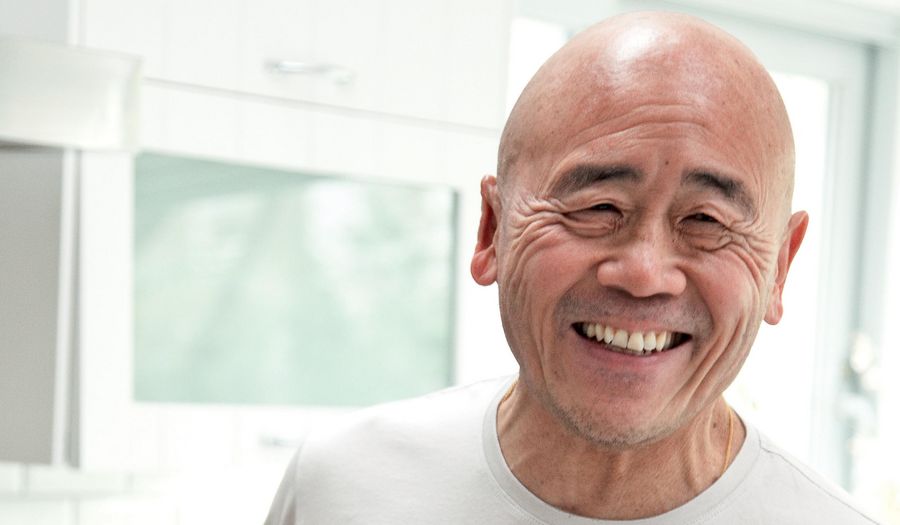 From the book: Slow Cooked