Nigella's fennel and Gruyère gratin is the ultimate celebration of this often under-appreciated vegetable. Make it as a side dish for a roast or the centrepiece of a meat-free feast. This creamy gratin is a special treat for fennelphiles. The nuttiness of the Gruyère partners beautifully with that gentle aniseed flavour. Frankly, I could lap up the fennel-vermouth-and-cheese-deepened cream with a spoon. And often do. While it’s rich and deep in flavour, it is fairly fluid; if you want it to be thicker, make the gratin up ahead of time, since it thickens as it stands.

I often halve this for two, baking it in a shallow round ovenproof dish 23cm in diameter and 5cm deep.

You will need: a round, shallow dish of about 25cm diameter or a 2 litre gratin dish.

2. Cut off the chimney-like stems from the fennel, then halve the bulbs, cut away most of the core and cut each half into 3 or 4 wedges. Keep the offcuts for stock and the fronds for salads.

3. Put these wedges into a heavy-based pan that comes with a tightly fitting lid – I use one of 22cm diameter – and pour over the vermouth, then bring to the boil over high-ish heat with the lid on, so listen out for the bubbling. I know there’s not a lot of liquid in the pan, but so long as the lid fits tightly, it shouldn’t evaporate, and the fennel, as it softens, will give off liquid of its own. Once it comes to the boil, turn the heat down and let it simmer robustly for 15 minutes or until the fennel wedges feel soft when you prod them with a fork. Lift up the lid and check after 10 minutes. Remove the pan from the heat and, with tongs or a couple of forks, transfer the now bedraggled fennel to a round, shallow dish of about 25cm diameter or a 2 litre gratin dish. Reserve the cooking liquid.

4. Meanwhile, finely grate the cheese and peel the garlic. Measure the double cream into a jug, then mince or grate in the garlic, add the sea salt flakes, grind over the pepper, and stir in the grated cheese and the Dijon mustard followed by the vermouthy-fennel juices from the pan.

5. Whisk to mix before pouring over the softened fennel in its dish. Use a spoon and fork to turn the fennel in the cream, so that it’s well coated, leaving it in a single layer. You may need to press down a bit on the fennel to make sure it’s submerged, though don’t worry if some of it is poking up.

6. Bake in the oven for 1 hour, until the gratin is bubbling, its top bronzed in places. Let the dish sit for about 10 minutes out of the oven before serving.

Make Ahead – Assemble dish to end of step 5 up to 2 days ahead, press food wrap onto surface to submerge fennel and refrigerate. Bake, allowing an extra 15 minutes, until piping hot.

Store – Refrigerate leftovers, covered, for up to 1 day. Reheat in microwave or transfer to ovenproof dish, cover with foil and heat in a 180°C/160°C Fan oven until piping hot.

Freeze – Freeze leftovers in airtight container for up to 3 months. Defrost overnight in fridge. Reheat as above. 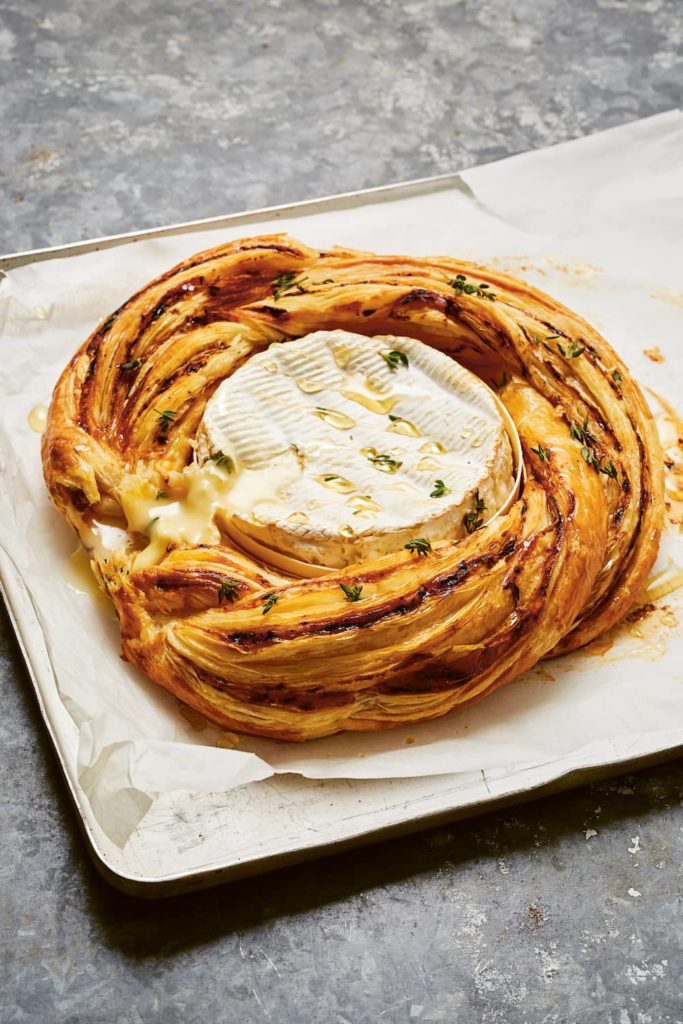 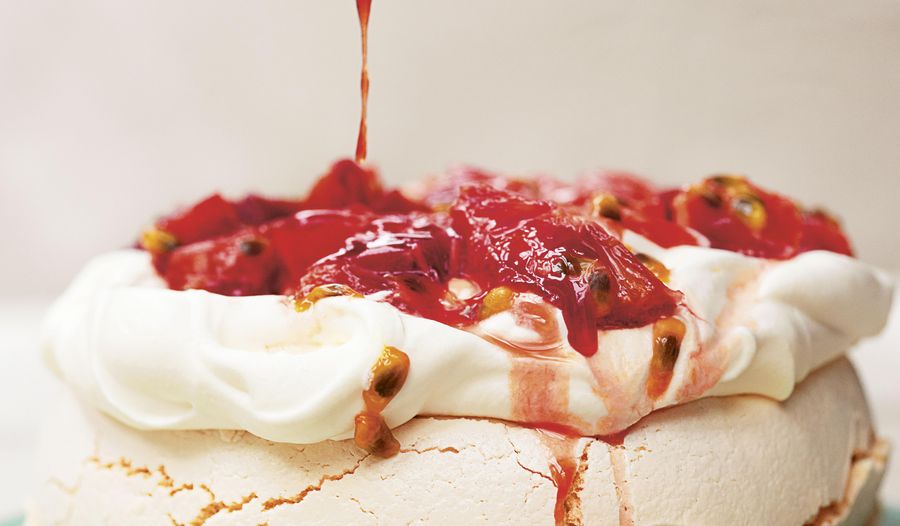 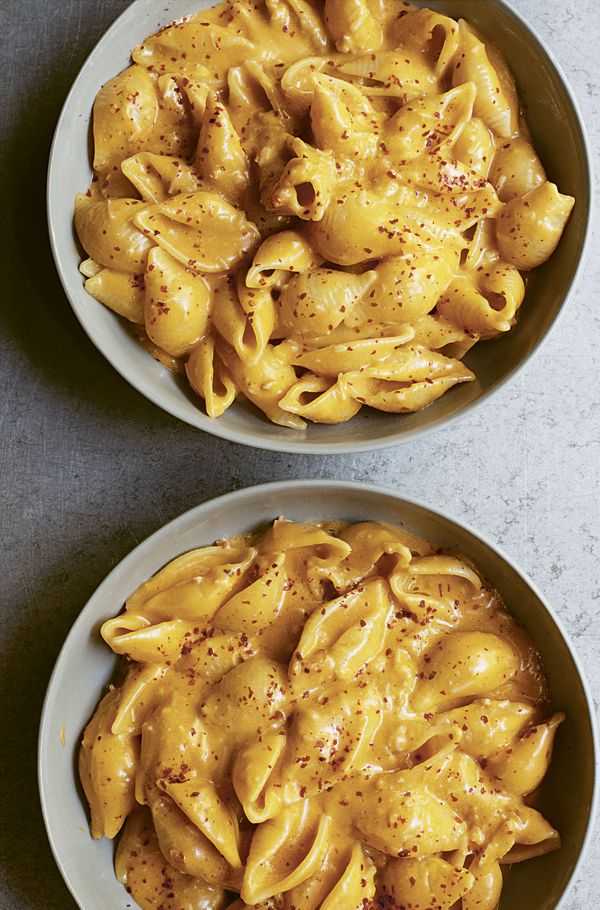