Mac n cheese is the ultimate comfort food. Anna Mae's signature recipe makes for an indulgent main course to serve at a relaxed meal for friends. This is the recipe that started us on our mac ’n’ cheese pilgrimage.

Bring a large pan of salted water to the boil and cook the pasta according to the pack instructions, until al dente. Tip into a colander and leave to drain completely.

Now make the Starter Sauce. Place two heavy-bottomed pans over a medium heat.Heat the milk in one pan until hot, but not boiling.

At the same time melt the butter in the second pan, then reduce the heat to low and gradually stir in the flour using a wooden spoon until you have a paste – this is a roux. Continue to cook, stirring continuously, for 3 to 4 minutes, or until the roux turns golden in colour, being careful not to overbrown and burn the mixture.

Add the hot milk to the roux a little at a time, stirring vigorously. Once the mixture is fully combined, turn up the heat to medium and cook for another 5–8 minutes, or until the sauce is thick enough to coat the back of the wooden spoon. Make sure you stir continuously to keep the sauce smooth and so that it doesn’t stick to the bottom of the pan. Season with salt.

Now reduce the heat to low. Add all the cheese except the mozzarella, then the mustard, and stir until melted. Stir in the drained pasta.

Transfer the mixture to an ovenproof dish, sprinkle over the mozzarella and place under the grill for 6–8 minutes, or until blistered and bubbling. Woof. 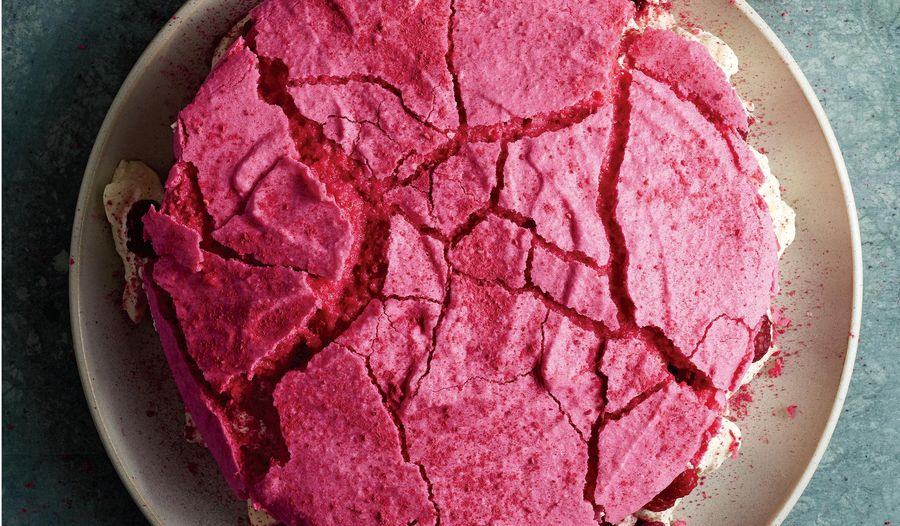