With a soft centre of caramelised apples, this hearty and warming pudding from the BBC series, Britain's Best Home Cook, is served with a delicious butterscotch sauce. This wonderful combination of apples with caramel, butterscotch sauce and Chantilly cream is perfect for a Sunday pud.

2. Put the sugar and water into a pan (with a lid) over a low heat. Cook gently until the sugar has dissolved and is light golden.

3. Add the chopped apples to the caramel, stir and then add the Calvados, orange juice, cinnamon and 20g of the melted butter. Cover and bring to the boil, cook for 5 minutes, then remove the lid and cook for another 10–15 minutes until all the liquid has evaporated and the apple is soft. Remove from the heat and set the cooked apple aside to cool.

4. Flatten the bread slices slightly with a rolling pin and remove the crusts. Dip the bread in the remaining melted butter. Use about four slices of the bread to line the base and sides of the basin, overlapping the bread slightly to ensure there are no gaps.

5. Spoon the cooked apple into the bread-lined basin. Cover with the remaining bread and press down to seal, pinching the edges of the bread together.

6. Put the pudding basin on a baking sheet and bake for 35–40 minutes until deep golden brown and crisp on top. Leave to cool for 5 minutes, then carefully invert onto a serving plate.

7. While the pudding is cooking, make the butterscotch sauce. Put the sugar and water into a pan over a low heat. Bring to the boil, then simmer until the sugar is a dark golden caramel. Whisk in the butter, stir in the cream and continue to simmer for 5 minutes, stirring all the time, until the sauce is creamy and golden brown. Remove from the heat.

8. For the Chantilly cream, whisk the cream, icing sugar and vanilla extract together until stiff peaks form.

9. To serve, pour the sauce over the pudding. The Chantilly cream can be served on the side for guests to help themselves. 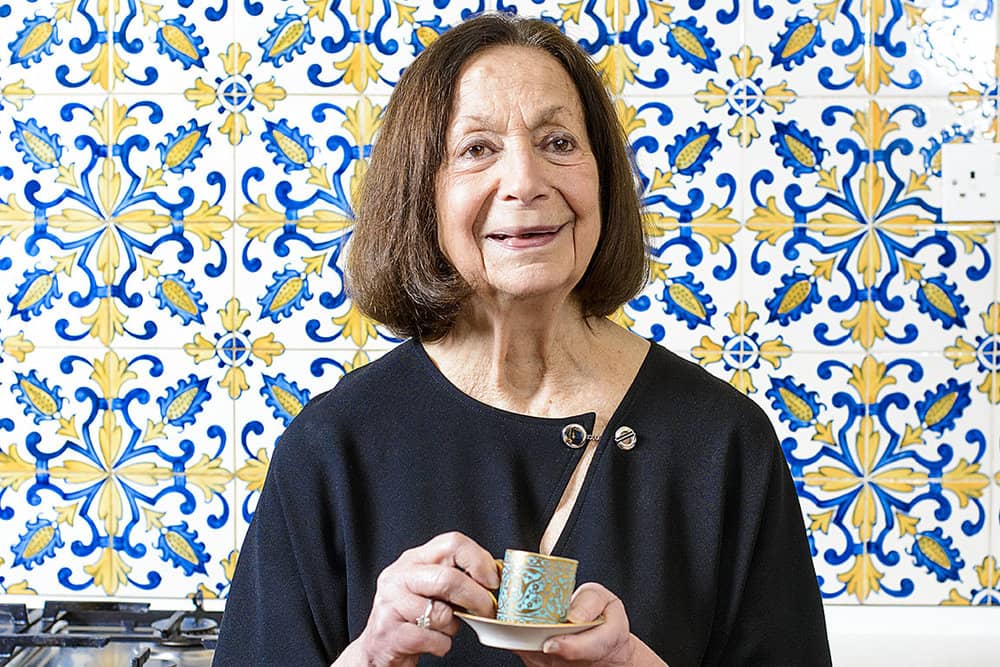 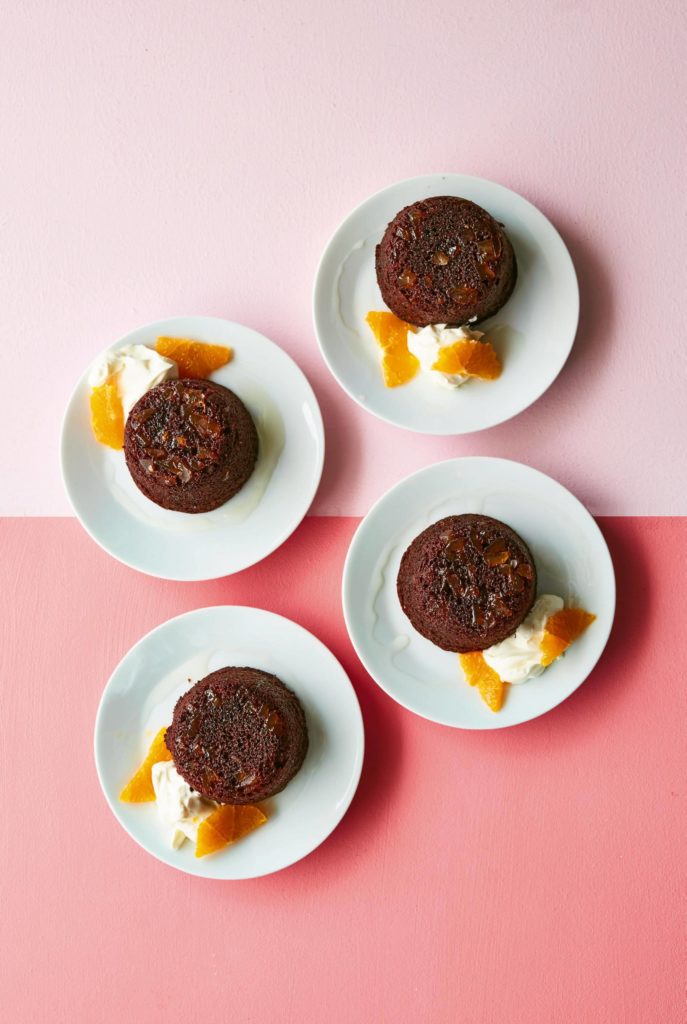 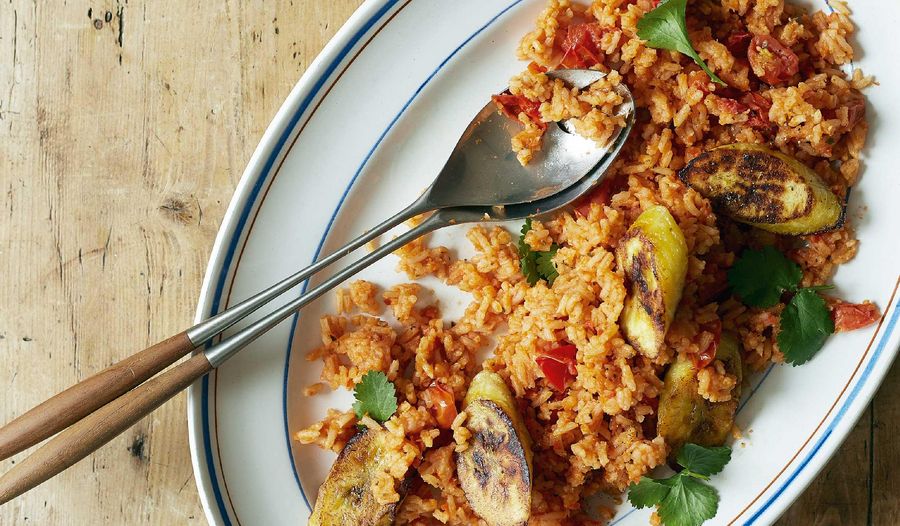