Using a mortar and pestle, coarsely crush the almonds, then add the seaweed flakes, if using, and season with salt and pepper

Place 2 large sheets of foil on the work counter. Put a salmon fillet in the centre of each piece of foil. Squeeze the lemon juice over the fish. Smear a teaspoon of honey over the top of each piece of salmon and then press the crushed nuts on top of the fish to form a crust. Wrap the foil around the sides of the fish, leaving the top open so the crust can toast in the oven. Bake in the oven for 20–25 minutes until the salmon is cooked through.

FOR WALNUT-CRUSTED SALMON Follow the recipe above, replacing the whole almondswith the same quantity of walnut halves. 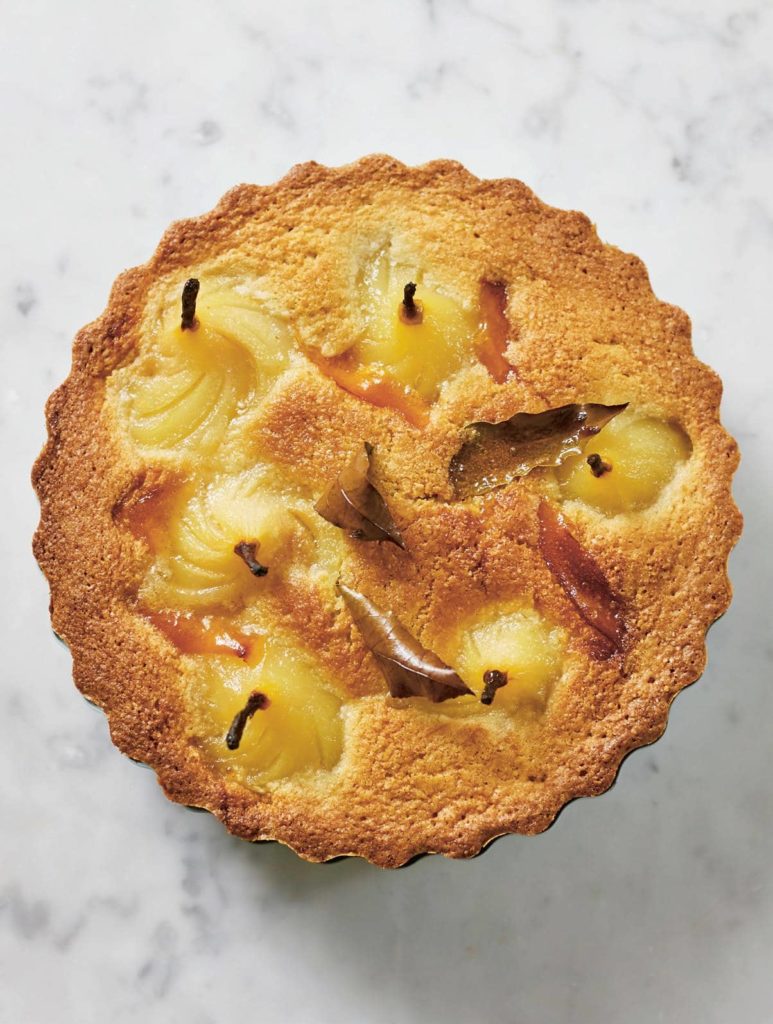