This feature is part of Weekend In, a series designed to help you recreate the flavours of your favourite short haul destinations at home this summer.

For the second instalment of Weekend In, we're heading for the sparkling coves, baroque towns and volcanic vistas of one of the Mediterranean's top culinary destinations: Sicily. This southern Italian island boasts a cultural and culinary identity proudly distinct to the regions of the neighbouring mainland. Shaped by its central location in the Mediterranean and the diverse influences of centuries of different civilisations, settlers and rulers, Sicily's unique cuisine makes it a veritable paradise for food lovers, who flock to the island every year to enjoy the best of the region's cooking. If you had planned to be among the flock this summer but the pandemic has other ideas, join us in making this weekend a weekend in, Sicily-style, with a little help from one of our favourite new releases, The Sicily Cookbook.

In the introduction to The Sicily Cookbook, author Cettina Vicenzino warns this isn't a cookbook for those simply looking for a collection of recipes. Instead, Cettina promises a more complex exploration of Sicily, its history, people, culture and food, making this a particularly perfect cookbook for recreating a trip to this beautiful island at home. Not only will you be able to learn how to faithfully recreate some of Sicily's famed dishes, from caponata to granita, you'll also pore over the stories of its food producers, learn all about the defining ingredients and diverse influences of Sicilian cuisine, and get an insight into the different customs and flavours to be found in the various towns and regions. Consider it the closest thing you may get this summer to a guided food tour led by a local in the know. Then complete the experience by making a spread using three recipes from the book that promise an authentic taste of a Sicilian summer.

This Pasta alla Norma is the first recipe you'll find in The Sicily Cookbook and with good reason. As Cettina points out, “if there's a pasta dish which represents Sicily, it is this one”. The perfect choice for a summery supper, this simple dish brings together a pleasingly short list of hard-working seasonal ingredients: aubergines (use nera di palermo if you can get your hands on them), sweet cherry tomatoes, and basil. Unlike many of its reimaginings outside of Sicily, this recipe guides you through the authentic way to serve pasta alla norma, with spaghetti tossed in a tomato sauce and topped with ricotta salata alongside a platter of fried aubergine slices for everyone to add to their own bowl of pasta.

This simple courgette salad that uses a pale variety known as bianco di palermo couldn't be easier to make. Like many Sicilian dishes, it is a celebration of an ingredient in its prime, with no more than mint, lemon juice, salt and a drizzling of olive oil to bring this fresh, crisp side together. If you're struggling to track down the paler courgette variety, Cettina suggests trying your local Greek or Turkish greengrocers.

Another true Sicilian classic, cannoli are more traditionally served as an indulgent snack from a pasticceria. But with their crisp pastry shells, creamy ricotta and chocolate filling, and topping of chopped hazelnuts, we can see no reason why you can't enjoy these delicious sweet treats for dessert too. 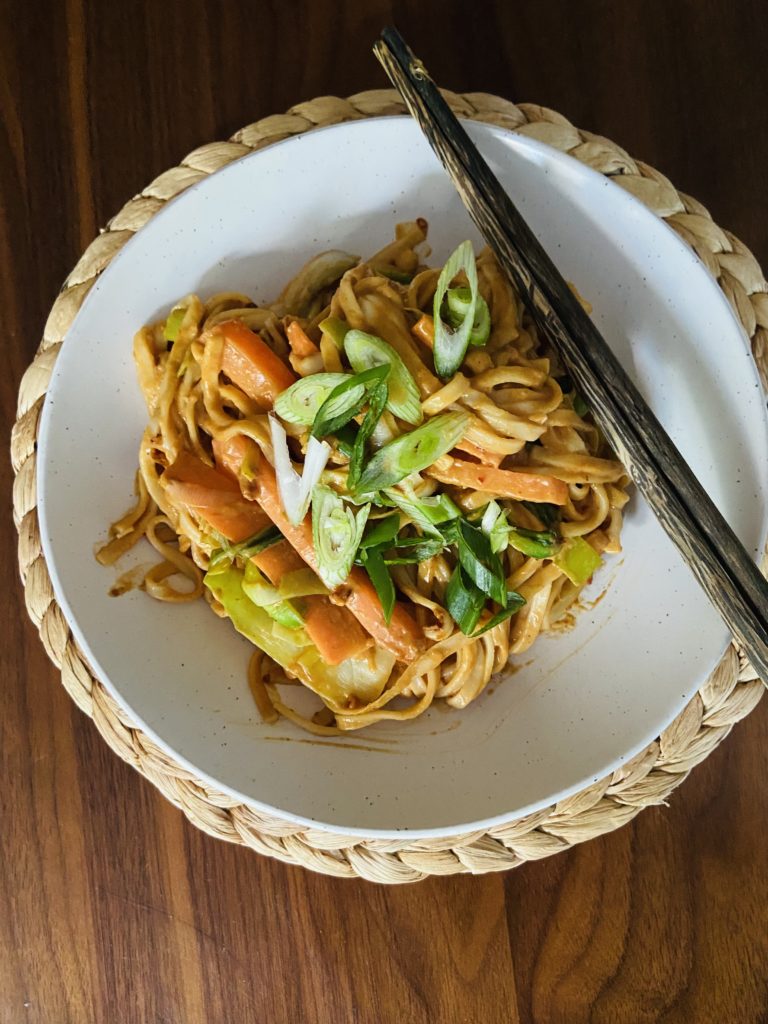