The Seder, held on the first and second nights of the festival of Passover, is a ritualised feast guided by readings from the Haggadah. Through the Seder, the story of the Israelites’ liberation from slavery in Egypt is told. Each morsel of food on the Seder plate is laden with symbolism, and the meal itself functions both as a feast and as a narrative tool: bitter herbs stand for the trial of slavery endured by the Hebrews in Egypt; haroset represents the mortar and brick used by the slaves in their work; a green vegetable, like parsley, symbolises renewal; a roasted joint of meat represents the Pesach sacrifice; an egg illustrates the circle of life; and unleavened bread, or matzah, reminds worshippers of the Israelites’ flight from Egypt (which was so hasty that the bread did not have time to rise before it was whisked away).

Though the pandemic sadly restricted Passover celebrations last year, and is set to do so again this year, the central story of Passover resonates strongly in our current moment. The Haggadah is full of both joy and struggle, and on the Seder plate the bitter herbs and salted water lie side-by-side with the sweet haroset. You may not be going all-out with your Seder night this year, but however you’re celebrating, whether it’s virtually or with members of your household, food can still play its vital role in perpetuating and strengthening sacred traditions. Here, we’ve gathered a selection of our favourite Passover recipes, including a family recipe for matzo brei from Jessie and Lennie Ware and a fruity, Venetian-style haroset from Nigella Lawson. by Nigella Lawson
from Feast: Food that Celebrates Life

Like so many dishes with ancient histories, there are a multitude of recipes for haroset. This particular version, inspired by a traditional Venetian recipe, is rich and sumptuous, with chestnuts, pine nuts, a host of dried fruits, and plenty of warm spices – “a sort of multi-fruited and chestnutty confit”, according to Nigella. Chicken soup is a quintessential Jewish dish that is by no means exclusive to Passover, but it forms an integral part of the Seder in many households. Lennie Ware’s tried and tested method produces a broth with serious depth of flavour, and her matzo ball recipe will ensure that you achieve the tender, fluffy consistency you’re after. 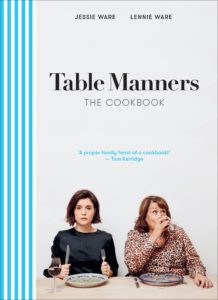 Matzo brei is not a component of the Seder dinner itself, but is traditionally eaten by Jews throughout Passover when leavened foods are off limits. Lennie Ware compares the dish to eggy bread, and recommends eating it with smoked salmon, or sprinkled with sugar and a little cinnamon. by Nigella Lawson
from Feast: Food that Celebrates Life

This simple cake from Nigella Lawson’s Feast is full of intense flavour, thanks to the combination of whole boiled oranges and rich cocoa. To render it suitable for Passover, Nigella recommends making it without the leavening powders; it will not rise in the same way, but you’ll lose none of the chocolatey, citrusy taste. 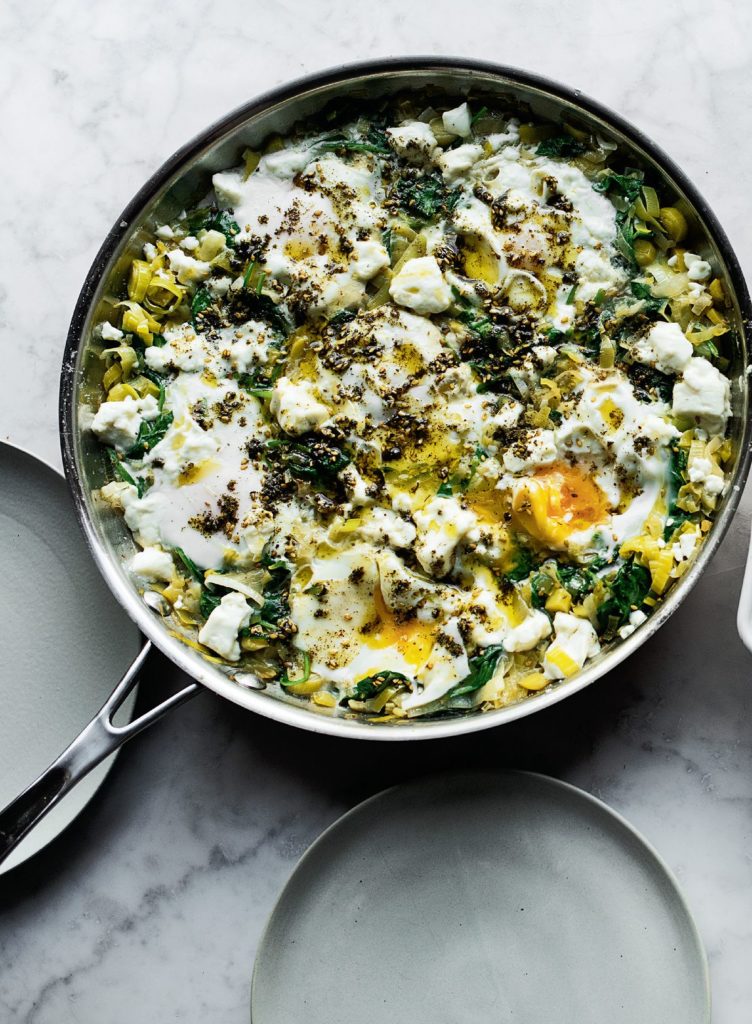